Perched high above the hills of the spa town of Bad Wilidungen is the tiny village of Bergfreiheit. Its claim to fame? It’s home to Snow White. Could it be true? Decide for yourself at Snow White’s Village. At the center of the village is a house with — you guessed it — seven beds for seven dwarves. A guide brings Snow White to life by recounting the life of Margaretha von Waldeck, the woman whose life is said to have inspired the story. Explore where the seven dwarves came from at the nearby copper mine that was worked by hand for years by “short, strong men” from throughout Germany. Be charmed by the process of producing gemstones in the nearby workshop, where you can also buy handmade jewelry. Clearly, it’s the stuff of fairy tales. On the second Sunday of ever month, Snow White and the dwarfs can be met in person. 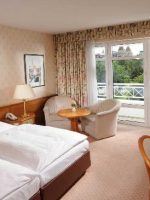 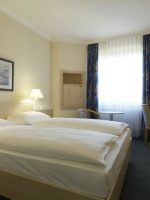 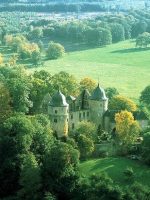 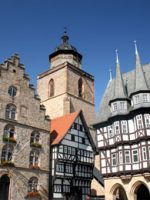 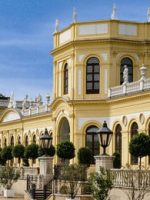 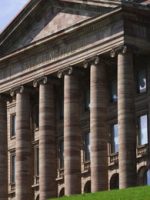 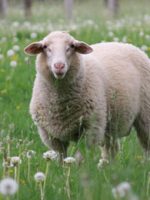 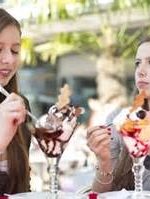