Move over Disney, there’s a reason that this old-school amusement park has been Pied-Pipering the kiddies for more than half a century. Since 1954, it has provided just enough thrills with rides, like the Polar Coaster and Twirling Turtles, to set some hearts a-thumping. But the real draw is the low-key family-friendly feel of the park, which relies on more imagination than branded characters to please the crowds. Kids remember riding on the swan boats or the Buccaneer Pirate Ship with their parents, then return decades later with their own kids. 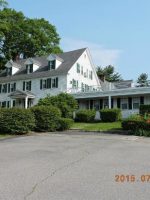 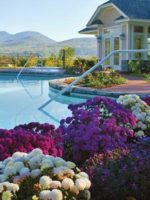 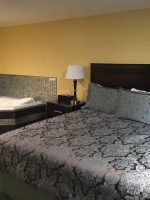 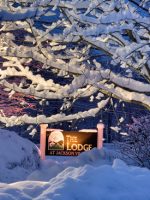 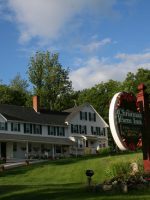 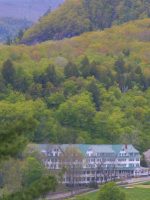 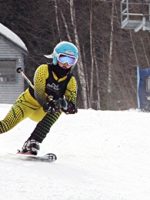 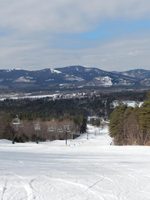 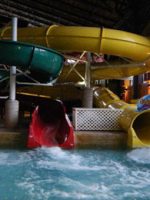 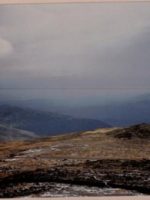 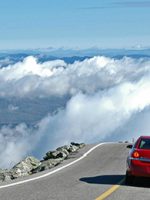 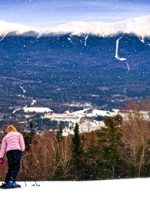 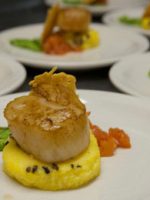 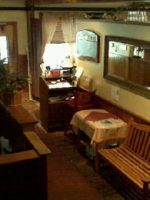 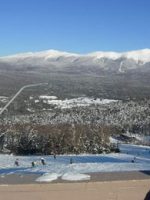 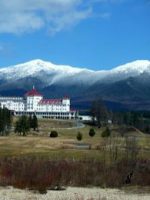 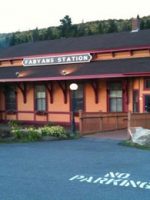 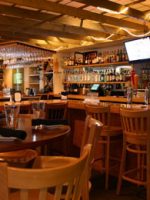