Although you can’t get up-close and personal with this isolated lighthouse built on a large rock 1.2 miles offshore, it’s still an interesting experience to view and photograph it from the overlook. Nicknamed “Terrible Tilly,” the structure (which dates back to 1880) has weathered violent storms, waves, winds, and even a shipwreck. The lighthouse keepers lived challenging lives as well, often remaining on the rock for six months at a time. In 1957 it was shut down for good, leaving its legacy as the most expensive lighthouse to operate in the United States. Today, the rock is accessible only by helicopter. 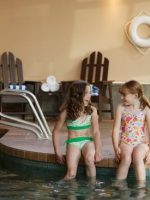 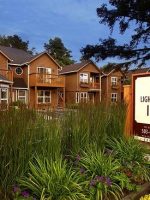 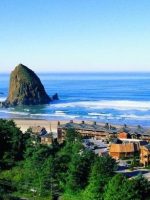 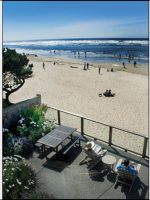 See All Cannon Beach, OR Hotels 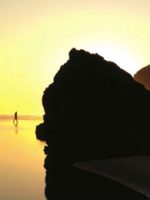 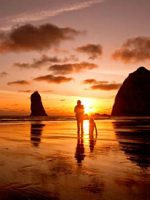 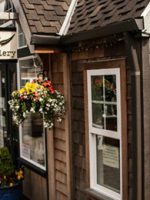 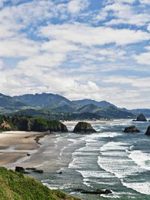 See All Cannon Beach, OR Attractions 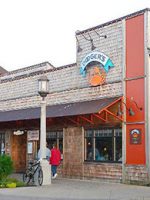