This turtle farm and hatchery operated by the Mexican government is worthy of a visit and should be applauded for the conservation efforts underway here. Nearly all of the sea turtles being raised, rehabilitated and released at the facility are endangered species. You can view them in tanks and enclosures both inside and outside the small facility. And there’s a cordoned-off area where sea turtle nests from around the island are collected and allowed to hatch undisturbed. 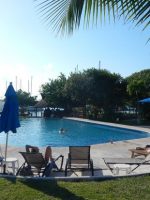 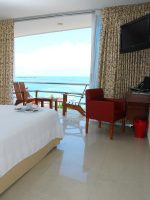 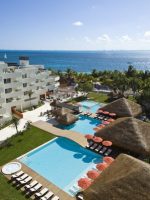 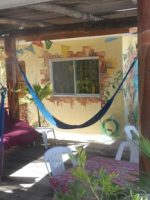 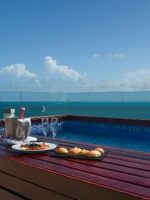 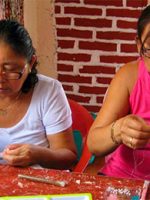 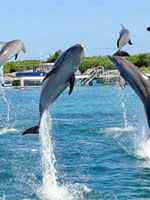 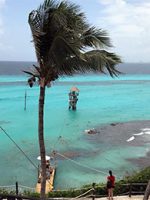 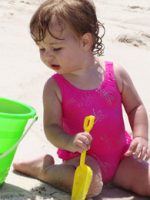 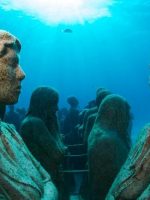 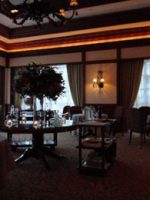 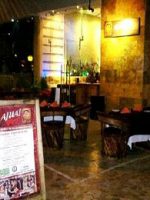 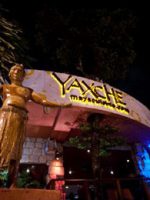 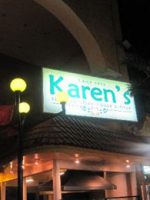 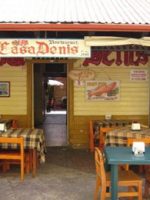