Explore the culture and history of the Turks & Caicos islands at the National Museum. The museum’s treasures include a Lucayan paddle dating to 1100 A. D, as well as the anchor, swivel gun parts, and other artifacts from a Spanish ship that sank on the Molasses Reef 15 miles south of Provo. The ship went down in 1515, making it the oldest known shipwreck in the New World. The museum, housed in one of Grand Turk’s oldest residences (a building dating to around 1850), is worth a look. 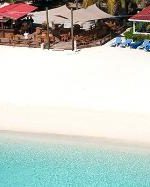 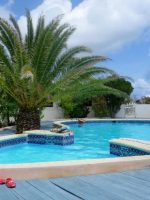 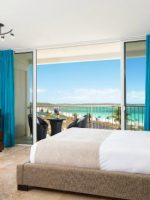 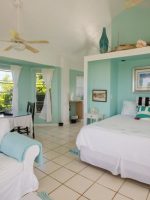 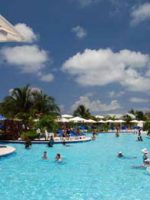 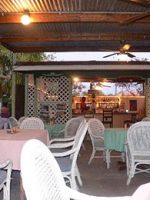 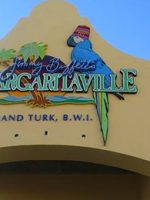