For substance and variety, the tour de force feature of this park is the Studio Tour. The 50-minute, behind-the-scenes tram ride, which is narrated by lively guides (with help from, via screen, Whoopi Goldberg), takes in real soundstages and sets from decades of major cinema and TV. The Jaws set is dated but nostalgia-inducing, while the stop into King Kong 360, 3-D will practically knock you out of your seat with its bigness; designed by Peter Jackson, it is allegedly “the world’s largest 3-D projection installation ever produced.” You’ll ride through Wisteria Lane of “Desperate Housewives” fame, the War of the Worlds plane crash site, and much more. Though the brochures recommend this tour as a first stop, I think it’s a nice thing to do midday, when you can use a couple hours to relax after all the walking around. 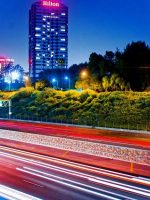 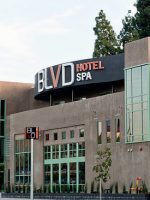 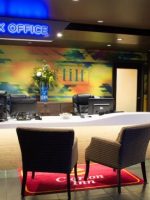 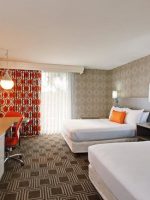 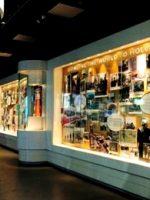 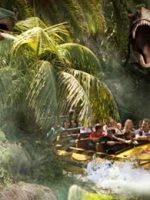 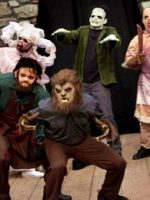 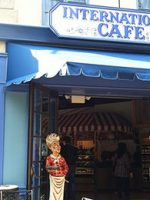 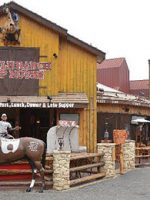 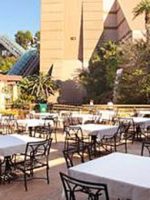 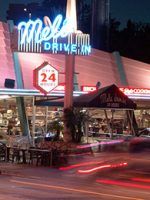 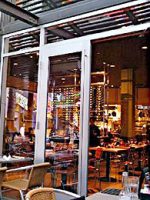 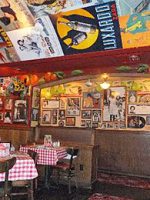