Coca Cola was introduced to the world from Atlanta and today it remains of the city’s largest employers. (Good luck finding a can of Pepsi in Atlanta!) The World of Coca-Cola recently relocated into a larger, grander museum near Centennial Olympic Park and focuses on — what else? — cola. Most popular is the international soda area, where you can sample over 60 different flavors from around the world, but I really love the collection of Coke memorabilia, the largest in the world and featuring past ad campaigns that make me smile. Kids can watch the soda being bottled, as well as give the seven-foot-tall Polar Bear a hug.

Family Hotels Near World of Coca-Cola 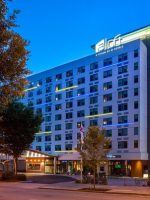 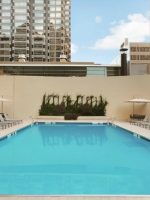 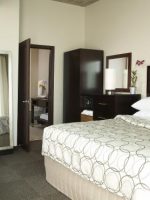 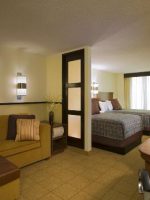 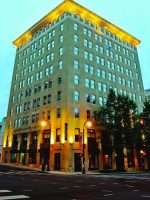 Family Attractions Near World of Coca-Cola 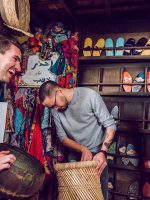