Some of the most interesting things for children at the Yorktown Victory Center are outside: the timeline of events, the re-created 1780’s farm and the year-round Continental Army encampment. What you see depends on what the costumed guides demonstrate during your visit. After watching a soldier aim a musket, we asked him how many people it took to fire the nearby cannon. “About 15 men,” he replied. Then he made do with our group of six, placing us in key positions to clean, load, ram the cartridge, fire the weapon and roll the canon back up to position. At the surgeon’s tent, the doctor handed us a “bite stick.” You guessed it! As anesthesia was in short supply, men, during surgery and amputations, bit down on the stick to deal with the pain until they passed out.

Inside the museum’s galleries, browse the exhibits on the Declaration of Independence and listen to the tales of soldiers, a Mohawk Chief and a farmwife. 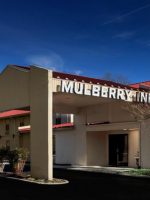 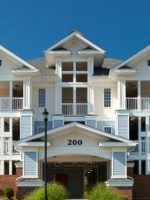 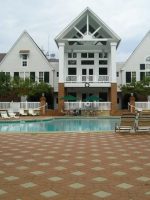 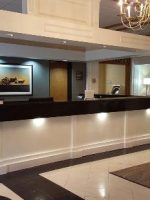 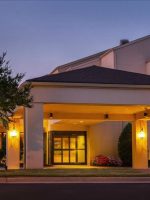 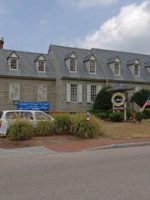 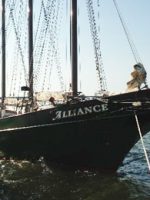 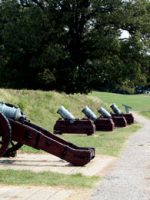 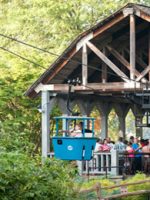 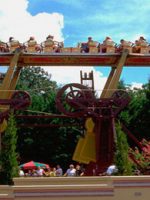 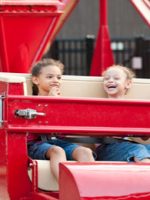 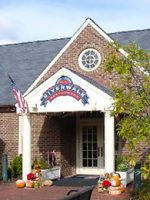 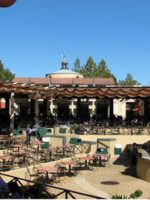 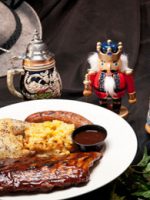 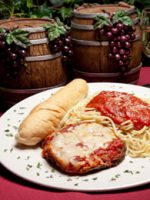 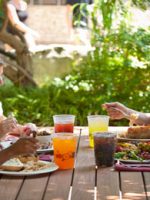 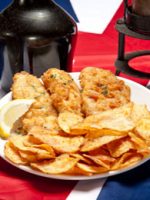