Guests enjoy a complimentary full breakfast to start each day, and wine and and hors d’ oeuvres to wind down at night. A library on the first floor offers books and games, perfect for an afternoon break from the beach. Elizabeth Pointe Lodge is conveniently located just 29 miles from Jacksonville International Airport.

I want to go back

This place was magical. The lobby was so cozy and the deck beckoned you to watch the sunrise. They thought of everything. The rooms were so warm and inviting and the staff was so nice. The breakfast was absolutely perfect and I don't have words for the beautiful beach. I can't say enough.

Nice but not sure it's the money

I came across this B&B about a year and a half ago and thought what a beautiful place this would be to stay someday. However, my husband and I have NEVER paid this amount of money to stay at a B&B or hotel so I was unsure about it. A year and a half later, we had gone out of town and on our drive back to Florida, we decided to stay the night at this B&B on a whim. We were very excited when we drove up. It was beautiful on the outside and a gorgeous location on the beach. The main floor with the front desk, living room, dining room, and porch was very nice to with a beautiful view. The clerk started to check us in, then another Guest who had a reservation arrived right after she started the check in process with us. She stopped our check in process and went to the other Guest and checked them in ahead of us. This took approximately 10-15 minutes. After this Guest was checked in, the Clerk started our check-in again. A few minutes later the same thing happened, another Guest arrived, she stopped doing what she was doing with us and checked them in ahead of us. At this point I was getting very annoyed. After waiting a total of 30 minutes for her to finally get back to us after checking in two other guests ahead of us. she finally finished our check-in. I thought this was extremely rude regardless of whether we were a walk-in Guest or had a reservation, that shouldn't have mattered. We arrived before both of the other two Guests so she should have finished with us first then, move on the next person. I've never had this sort of thing happen before. Once we got in our room, I discovered that there was only 1 bath towel, and 1 hand towel for a king bed room and for 2 guests. There also was no extra blankets. When we went down for the Reception hour, I informed the Clerk that we needed an extra set of towels, face wash clothes, and an extra blanket. She apologized and said she would bring up the towels, but said there should be a blanket in the cabinet. I told her I looked and there were none but would double check. When we went back to the room, I checked for the extra blanket again and there was none, I called the front desk to let her know (at this point she still had not brought the extra set of towels either). She apologized and said they would be brought right up. Shortly thereafter, she delivered 1 bath towel and 1 blanket. At this point, I was really taken off guard that they didn't even bring a "set" of towels (bath towel, face cloth, and hand towel). We've stayed at many hotels in the past and have NEVER had this happen. And they acted as if it was no big deal. Overall the room was nice but nothing extraordinary, certainly not worth the price. The hallway, room, and bathroom were pretty outdated and in much need of updating. The reception hour was ok but could have been better. They served complimentary beer and wine, and what tasted and appeared to be frozen pre-packaged baked potato skins (probably from Sam's Club or the like), crackers, cheese, and a cheese spread...definitely no Gourmet cooking here. Breakfast was good but when we went down to the dining room there was at least 30 minutes left for the breakfast serving hours. They had run out of about 1/3 of the items they were serving and did not replenish them. This was very disappointing. My husband and I decided that what you are paying for is the location and the fact that it's a beautiful looking Cape Cod style home on the beach. Overall, we had a nice time but not worth the money...disappointing 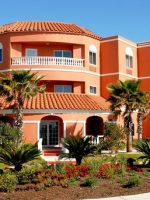 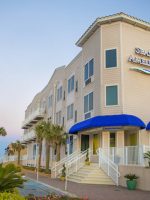 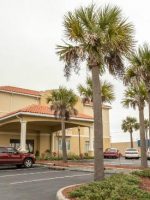 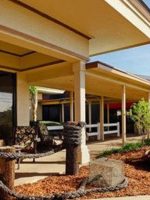 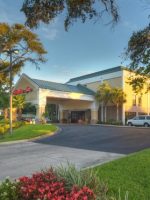 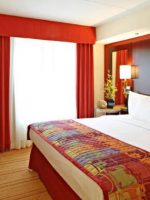