Families seeking out reasonably priced accommodations with basic amenities will find the Hallmarc Inn well suited for their needs. The hotel features family-friendly amenities such as an outdoor seasonal swimming pool, complimentary breakfast and free Wi-Fi access. Double Rooms at the hotel offer guests two double beds and the ability to sleep up to four guests. The Sultana Disaster Musuem, Mud Island River Park and Tilden Rodgers Park are within driving distance of the hotel’s location. Onsite dining is not available, but guests can easily get to a variety of different restaurants by car.

Avoid, Avoid, Avoid - Unless You’re Renting ‘By the Hour’ - If You Know What I Mean.

One of the filthiest and worst motels that I’ve ever had the misfortune of spending a night at; my son had rented a week at this place site on scene, and regretfully, since he was on a budget and starting a new job in Tennessee, he had no choice but to remain here. Never rent sight-unseen! The reception office had dumpsters parked in front of it, and if you parked your car immediately cross the road, you would risk a break in or even something worse. The bathroom was utterly filthy, they provided coffee packets but no coffee machine, the rooms had no coat hangers, and housekeeping only came by every two days – this is literally the kind of place that you would bring your own bed cover to sleep on, and only use the bathroom if absolutely necessary – avoid at any cost!

Convenient, cheap and clean, who could ask for more?

The inn sits well off the main road but is easily accessible from the interstate. The room was clean and the WiFi worked. Breakfast is not exceptional but is adequate. There were plenty of dining establishments nearby. We would certainly stay there again if in the area. 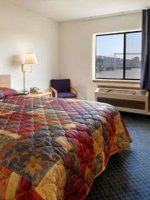 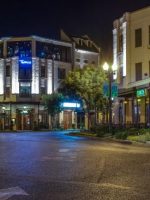 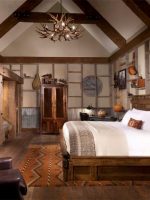 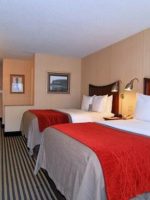