I arrived at the hotel in the late afternoon early evening, I wasnt greeted when I walked in and the gentleman whom later I found out was the Assistant Manager TJ was rude and unwelcoming. He made me feel like I was stopping him doing something more important than checking me in and assisting with my stay. I also herd him make what I thought was an inappropriate conversation with a fellow member of staff telling them about how he had no sleep and had been out all night the previous night all whilst I was stood there. The hotel room was ok nicely decorated, clean, the fixings and pull out table were a nice touch and I was able to work on my laptop in peace. Later in the evening i went down to the burger theory and the same "assistant manager" was sat at the bar talking to the bar tender, when there were dirty tables, and people waiting. Would I recommend this hotel not based on the manager and how it appears it is run. Without the very poor level of customer service and how the manager represented the hotel, I might have written a different review.

Good, reasonable choice for staying close to the airport

We stayed here for one night last summer after arriving on a late flight. One of the main reasons we chose the hotel was because it offered a free 24-hour airport shuttle; we arrived after midnight, and the shuttle was quick and worked fine. The room itself was fine—didn't pay much attention after a long flight. Beds were soft but comfortable. The only negative was the breakfast, which really wasn't worth it for the extra $ (even though the additional fee for it was small)—rotten bananas, not much selection of other things, etc. We'd stay at this hotel again if we needed to be near the airport very early or very late, but we'd skip the breakfast. 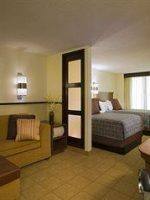 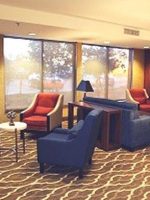 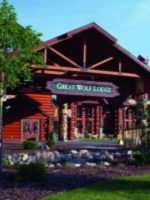 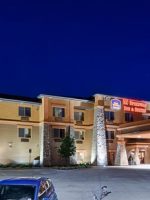 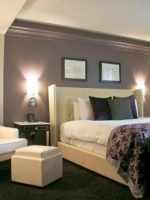 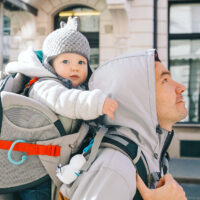