Located directly off of Interstate 94 in Kalamazoo, the AmericInn Hotel and Suites will have your family a stone’s throw from Air Zoo and the Gilmore Car Museum, and Western Michigan University is just 15 minutes down the road. Plus, the beaches of Lake Michigan are only 30 miles away! During your stay, enjoy free parking for your car or RV, heated indoor pool, a hot home-style AmericInn Perk breakfast, and free Wi-Fi throughout the hotel. Families can choose a guestroom with a pair of queen beds, 32-inch flat screen HD TV, coffee maker and free Wi-Fi in room.

We stayed, 2 adults, 3 kids for a family reunion over a weekend. At check-in, the guest staff wasn't very friendly. No hello, just give me your credit card and ID. I explained we already paid upfront. He said something I couldn't understand, asked him to repeat, and he said it was for incidentals and gave a sheet to sign. Fine. There was water in the lobby, but no cookies as they state they have.

The room-it was clean, and appeared recently remodeled. So that was good. The kids and I went to the pool, which was stocked with towels, but the pool itself is rather small and kind of grungy. We were down there about 45 minutes and a large group of people (all traveling together) came down. Then more. Then more. It was so loud and crowded that we left. I am not sure if they are actually checking how many kids are staying in a room with adults. For as many adults as I counted, there were WAY more kids. So we left.

We needed more towels and toiletries and they did bring them and fast, so that was a bonus.

The breakfast is meh. Typical cheap hotel continental stuff. Not bad but not great.

After we left, we realized we may have left something behind. I called, and someone checked lost and found, and then said to call back, as there were people in our room, but they would check the room again once they left. So I called later that night, and a rude woman told me that "we already checked lost and found once and we don't have it" and slammed the phone down.

So a family member in the area went over and asked in person. They said they didn't have it. Fine, they probably don't at this point, but I called again today--and asked if the guests had left the room and they check again and this was a different woman, but she was also rather rude.

I would not stay here again. Rude staff. Pool sucks.

The hotel provided every thing that I needed. A very comfortable bed with no problems, the ability to cool down in their pool, and a great breakfast the following morning. The staff was extremely kind and it could be seen that they revolves around providing guests the best possible stay. Will definitely stay again in the future. 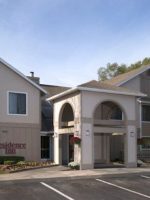 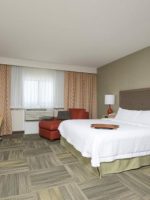 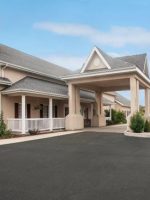 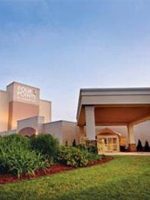 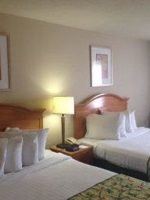 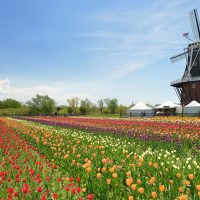 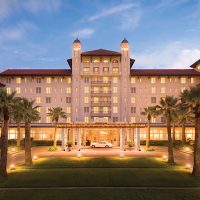 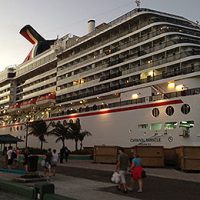