For the second year, Buena Park, California, has announced a Kid’s Takeover promotion through February. The special promotion provides a number of deals on attractions, hotels and restaurants across Buena Park and Orange County, including it premier attraction, Knott’s Berry Farm.

All deals are the lowest rates of 2017. Visit Buena Park for more information. 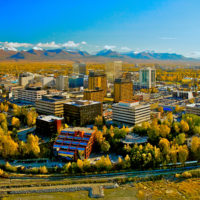 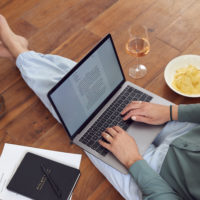 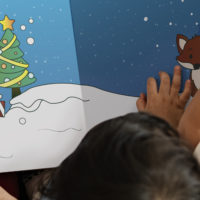 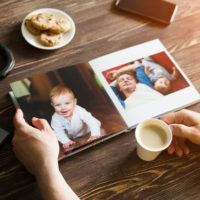