If your children have Olympic dreams, plan a meal at Gretchen’s on the first level of the lodge. Named for Gretchen Fraser, the first American woman to win the Olympic Gold in alpine skiing, the restaurant is filled with her gold medals and other awards from her winter sports career. The menu is traditional American, so choices include hamburgers, steaks and macaroni and cheese. Breakfast is particularly yummy. Ask for a seat near the window, overlooking the skating rink. 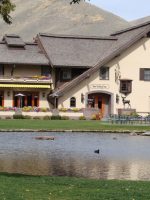 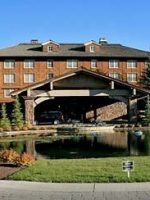 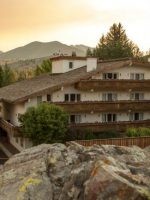 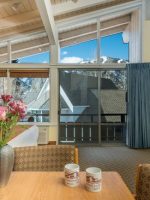 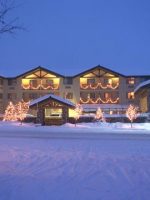 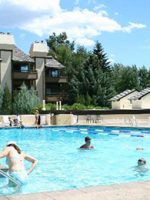 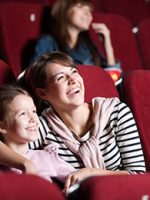 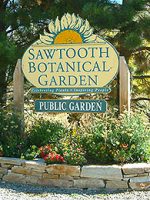 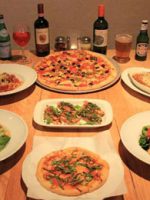