Some of the most authentic German food you’re going to find this far outside of Bavaria is at Mader’s. They’ve been serving schnitzel, sauerbraten and strudel to dignitaries and celebrities — including John F. Kennedy, Ronald Reagan and Britney Spears — since they opened in 1902. And it’s not just the menu that’s authentic. Wooden picnic tables, wall hangings and stained glass will make you feel like you’ve been transported to Munich. Want more German culture? Come to Milwaukee during the massive German Fest at the end of July. 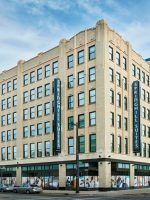 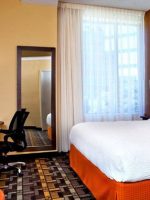 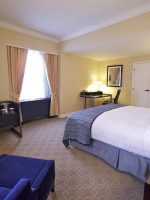 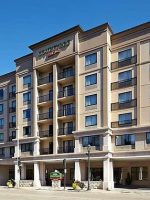 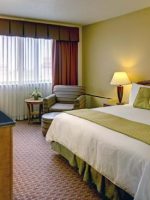 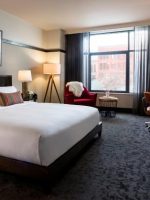