It’s rumored that Savannah’s River Street was once a romping ground for pirates, including the notorious Bluebird. Between the 18th and 19th centuries, pirates used an old tunnel from this former inn, opened in 1753, to get to the river to shanghai sailors onto awaiting ships where they were forced to live a pirate’s life. Now the restaurant plays up its pirate past with live pirates making their rounds during meals. 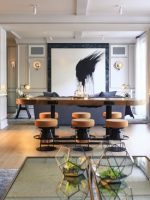 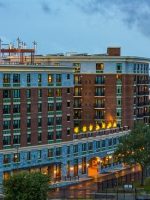 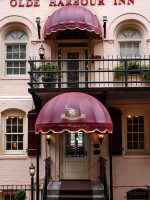 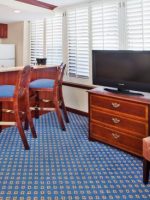 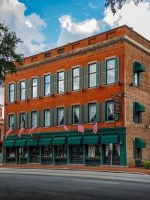 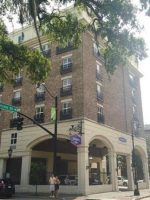 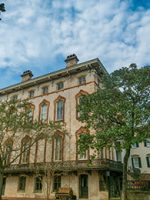 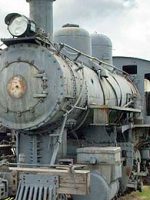 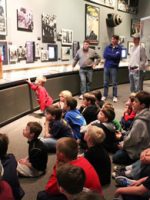 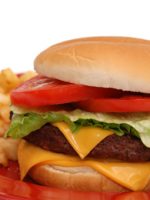 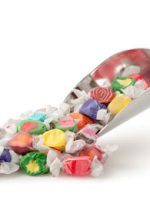 Vic’s on the River 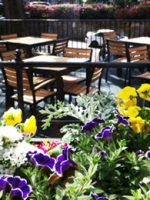 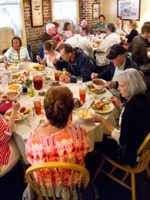 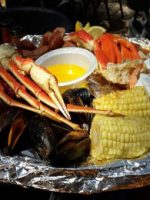