What began in 1915 as a pioneer cabin became a restaurant in the 1920s and grew into Sweetwater in 1976. The restaurant is just a block from the Town Square and is a popular place for locals and visitors alike. Sweetwater serves lunch and dinner options, including game, vegetarian dishes and comfort foods. 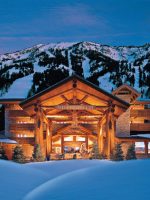 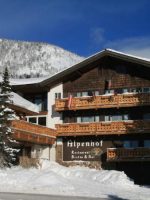 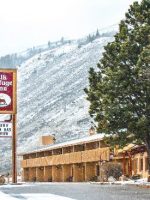 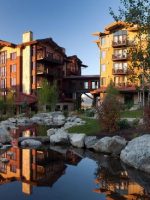 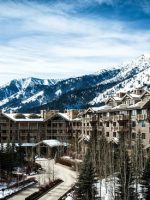 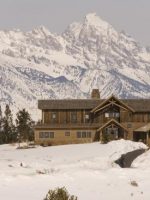 Ripley’s Believe It Or Not! 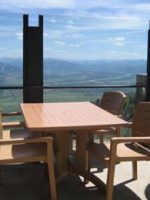 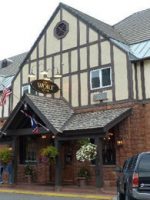