This luxury resort, which only allows for guests who are over the age of 18, sits among 160 forested acres on the rugged Pacific coast. Families will love exploring the redwood trees, swimming in the outdoor heated pool, or taking a hike. There are a variety of accommodation options here. Families can stay in a guestroom, suite, cottage or glamping tent. The accommodations feature king beds, a patio or balcony, flat screen television and DVD player, Wi-Fi and a coffee maker. Binoculars, umbrellas, lanterns and walking sticks are also provided.

Ease and beauty in the Redwoods. Just don't expect any service.

Certain glamping sites are absolutely beautiful. Others are a little too close to each other, the bathrooms and the road. The ease of having hot water, electricity, coolers and smore kits waiting for you in the woods can not be emphasized enough -- especially for those of us who just want to fly in and experience the woods without having to precision pack the car with thousands of dollars of gear.

It is painfully apparent that this resort really struggles with its staffing. Staff just isn't at a luxury resort level. Bathrooms aren't as clean as they should be, service isn't as polished as it should be (if you can find someone to help you) and the overall experience suffers due to poor customer service.

We stayed at Ventana from 16-18 October and ran into issues from the moment we checked in:

- Check in clerk was dismissive and the software wasn't working so we waited 15minutes on our chairs to finish the process (no apologies, no explanation, nothing)
- Wifi was not working during our entire stay and there was no phone coverage in the area. We did not receive a single letter or phone call from hotel staff to explain why Wifi wasn't working or when we should expect it to work again
- The hotel took shocking amounts of payments and pre-authorisations on my credit card, on a daily basis, to the point where they maxed it out. I spoke to reception about this but no solution was offered. The only explanation I received was that their system automatically charges these amounts (despite the fact that the room was prepaid).
- The hotel sends you a pre-arrival checklist to ask about your preferences (newspaper, experiences, etc.) The newspaper we received wasn't the one we pre-ordered and the hotel staff did not follow up about the other experiences we expressed an interest in
- We were unable to book treatment at the spa because nobody in the hotel could send us a spa menu. We asked for it on the phone and it never came. We then asked for it at reception the following day and we were told it would be sent to our room. But nothing came.
- It's been a month since our check-out and the hotel just decided to charge my card again for their daily 'experience fee' which they had apparently forgotten (despite the fact that they have given me their 'final' invoice when I checked out).

I complained at the hotel, called the hotel numerous times (you can't even call reception, it's a Hyatt hotel chain helpline that answers after you hold for about 10minutes) to complain, and received absolutely 0 follow up from them.

If you want to treat yourself to a high-end soothing luxurious resort, I would strongly advise against opting for Ventana. The staff treats you as if they don't have time for you and they have absolutely no clue about what a luxurious or soothing experience looks like. 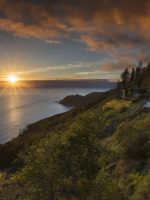 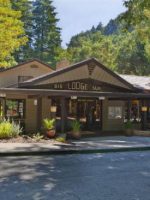 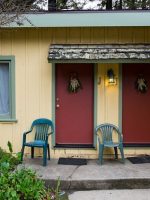 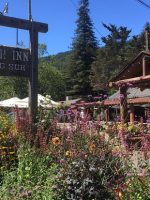 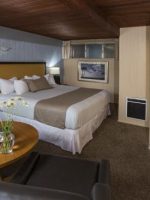 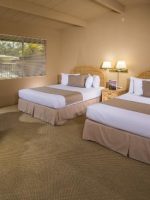