The Willow Bend Motel is not the kind of motel that typically comes to mind. Instead, this one features modern accommodations that include standard guestrooms and suites, the latter of which sleep up to five guests. The motel also provides free continental breakfast and a lovely outdoor pool.

The Willow Bend Motel is located in Truro, Nova Scotia, close to tidal bore rafting, golf, and other activities.

Style over substance (but amazing WiFi)

I had high hopes of this motel but sadly we were disappointed - luckily we were only staying one night. Yes, the room looks fantastic and far larger and smarter than many hotels, but what matters most in any accommodation is the quality of the sleep, and sadly this is the first area in which Willow Bend fell down.

The beds themselves were perfectly comfortable but the bedding was not at all to our liking. This is of course a very subjective area and different people will have different preferences, but the duvets were as thick and warm as you can get - and far too hot for us. (In truth this a problem we often face when away, although interestingly not elsewhere in Nova Scotia where blankets or thin quilts seemed to be the order of the day).

Even more problematic, however, was the fact that the pillows were as thick as it's possible for a synthetic pillow to be, and all four on each bed (eight in total) were identical. There was no way that either my wife or I could even attempt to sleep using such monstrosities, so I had to make do with a cushion off the sofa and my wife bundled up some of her clothes to act as a pillow instead.

The other thing that surprised us - being a motel - was that there was a fridge and microwave in the room but very little else. No plates, no crockery, and not even a kettle (as Brits we can't live without a kettle!).

Parking is excellent as you'd expect, and indeed many guests may be staying in connection with their work as a large proportion of vehicles were of the huge pick-up variety.

Last but not least the breakfast was a pretty poor show, with no hot food and effectively just cereal, toast and coffee available.

I've rated most of other half dozen or so establishments we stayed in as 'Excellent' and in my view this one is 'Poor' by comparison, but there are good things about it and I don't wish to appear too negative, especially as most of my points could be easily resolved if management so chose.

On the plus side the air conditioning was extremely effective (if somewhat noisy for that reason!); the main road location was not in fact a problem (and/or any sound insulation did just that); and [on a point of detail] I liked the bathroom nightlight built into the handle of the hairdryer.

The WiFi was the fastest I have ever come across (tested at 148Mbs on my iPad and an amazing 140Mbs upload speed for good measure), which is a little ironic as for the first hour or two I thought it positively useless, having [in the absence of any instructions] logged on to the wrong sever... It should be willow_6.

So, three blobs or two? Two seems rather mean, even though it reflects my opinion as my main priority is a decent night's sleep and something other than toast to set me up for the day. "Average" in the ordinary sense of the word it certainly isn't - you either like it (as some people obviously do) or you don't - but it seems fairer overall, so three it is.

Very pleasantly surprised with this motel good sized room and beautifully decorated, there was also a fridge micro; and coffee making in the room also an ironing board and iron. very good wifi connection There was a pool which I did not use. Plenty of seating in the breakfast room breakfast was the usual fare cereal, variety of breads,boiled eggs they did have a gluten free option. This is a very well kept motel, the only thing I did not like was the pillows they were quite plump and I prefer a flatter pillow, personal preference! 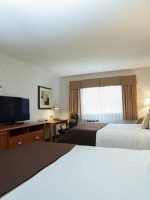 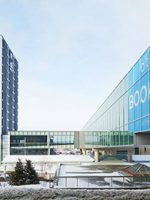 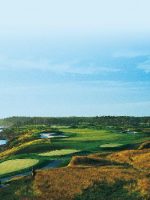 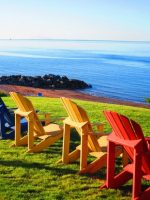 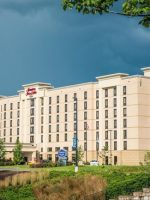 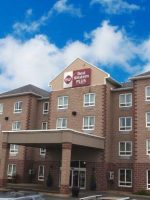