In 1891, 13-year-old Abbie Gardner and her family — along with other new settlers to the area — became the target of Native Americans who didn’t want them there. Sadly, young Abbie’s family was killed by Native Americans in what’s now known as the Spirit Lake Massacre. Abbie, the only survivor, was taken hostage before her release 84 days later.

Abbie eventually returned to the area to open a museum in her former home and tell her story.

The Abbie Gardner Cabin is open between Memorial Day and Labor Day; hours are noon to 4 p.m., Tuesday to Sunday. The museum is closed on Mondays. 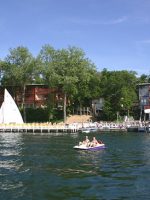 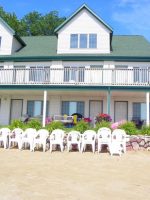 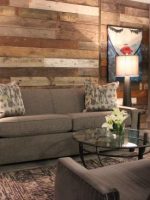 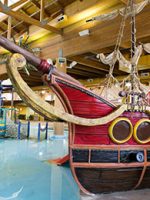 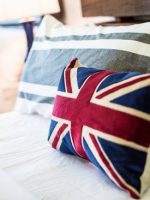 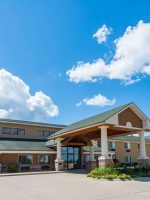 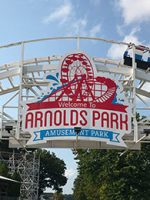 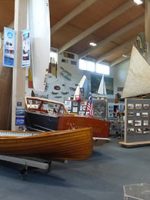 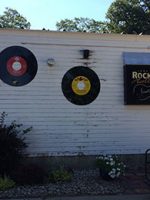 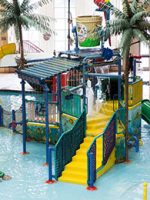