Irazu Volcano National Park is 30 miles east of San Jose. Towering more than 11,000 feet, Irazu, Costa Rica’s highest volcano, last erupted in 1965. At the summit, the moonlike land is barren, a stark contrast to the often steamy, greenish water in the primary crater. In Diego de la Haya, the smaller crater, the lake can be green or red, depending upon its bubbling gases.

Some volcano-watching tips: Your best bet to see the steaming craters is to arrive early in the morning. By midday, clouds often obscure both craters. Bring jackets, since the elevation makes it cool at Poas and even colder at Irazu. Reassure your kids that both volcanoes are monitored carefully. In the unlikely event of any eruptions, minor or major, the parks would close, and warnings would be issued. 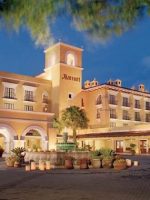 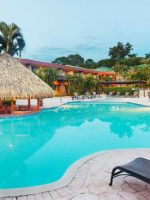 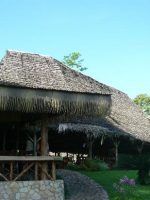 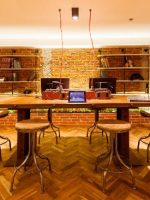