Take a walk down Broadway. Look around and just take it all in — the lights, the sights, the sounds, the smells. Then look at the people next to you, and you’ll realize you’re smiling just as wide as they are. Broadway’s telltale atmosphere is infectious, and is sure to put a smile on even the most hard-to-please faces.

It is a true piece of New York City culture, and is something every person should experience at least once in their lifetime. The question for families coming to New York City often revolves around which shows are age-appropriate for the young’ns.

The Lion King is the answer. See how Tony Award-winning director Julie Taymor brings this Disney masterpiece alive, with music and lyrics by Elton John (yes, that Elton John) and Tim Rice, as scored by Hans Zimmer and chorally arranged by Lebo M.

Since its Broadway debut in October 1997, The Lion King has won a Tony Award for Best Musical, is the fifth longest running show in Broadway history and In April 2012, it officially became the highest grossing Broadway production of all time.

Now in its 16th year, The Lion King has become a Broadway landmark. The New York Times said, “There is simply nothing else like it.” Good Morning America said it’s “The most exciting, most inventive, most moving theater that has ever come to Broadway!” And Financial Times said it’s “A colorful and elaborate triumph of the visual imagination.”

So come find out what all the fuss is about, and re-introduce the kids to all their favorite characters — Simba, Nala, Mufasa, Zazu and of course, Timon and Pumbaa — in a vibrant, colorful and magical new way.

Family Hotels Near The Lion King 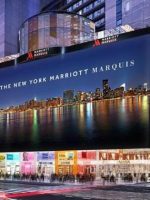 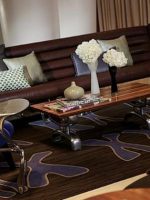 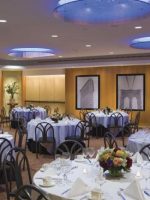 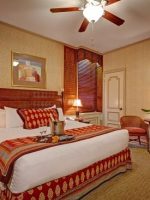 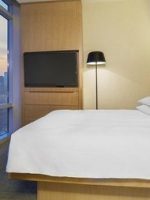 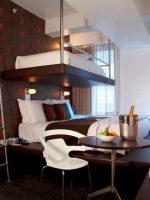 Family Attractions Near The Lion King 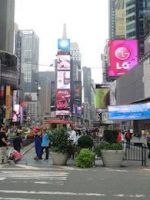 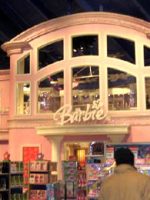 Ripley’s Believe It or Not! Times Square 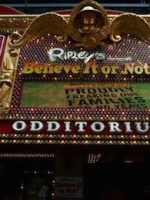 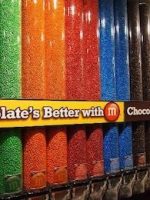 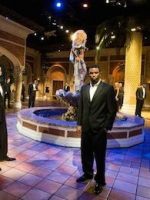 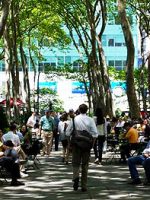 Family Restaurants Near The Lion King 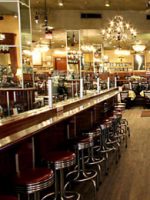 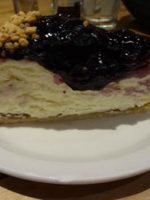 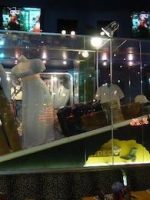 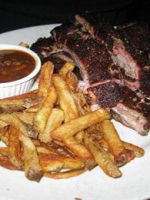 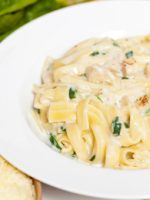 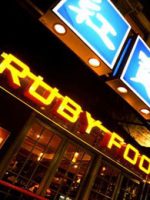