Las Vegas famously began as a casino city in the middle of the desert by renowned mobsters, so it makes sense that the city is home to the Mob Museum. The museum provides a look into Las Vegas’ mob beginnings with exhibits highlighting real events and stories across Las Vegas and the U.S. Exhibits includes The Mob Story, The Law Story, Notable Names and The Exhibits, which is nicknamed the evidence room. The museum itself if historic, as a former federal courthouse and is listed on the National Register of Historic Places. The museum is open daily at 10 a.m. through 7 p.m. on weeknights and 8 p.m. on weekends. Children 10 and under are free. 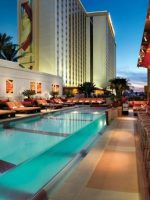 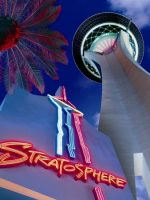 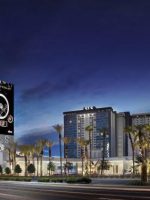 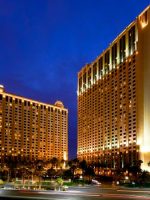 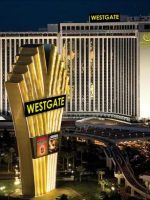 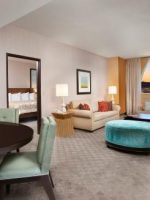 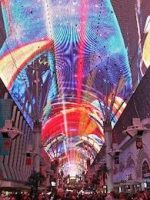 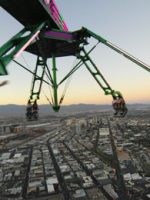 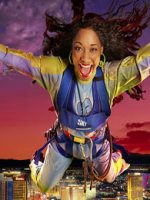 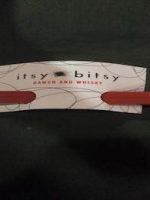 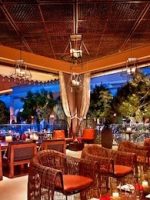 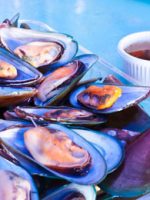 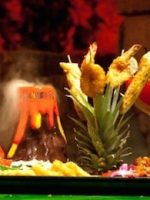 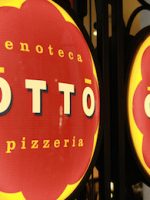