Even closer to the beach is a playground, basketball court, bowling alley, arcade and hotels, including the Union Bluff Hotel (and The Union Bluff Pub & Grill) that’s just steps from the sand.

Short Sands Beach was named among the 10 Best Beaches for Families in 2014. It is one of two beaches in York, Maine; the other is nearby Long Sands Beach. 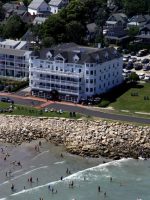 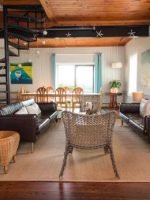 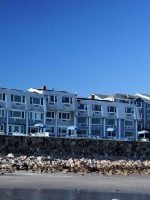 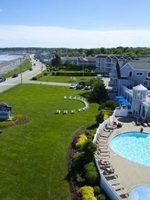 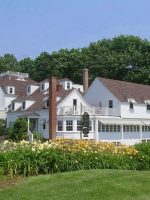 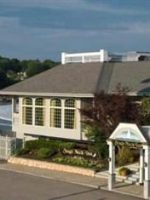 See All York, ME Hotels 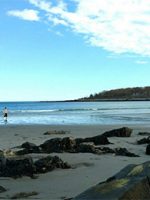 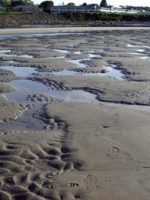 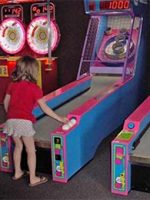 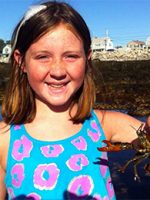 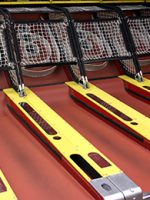 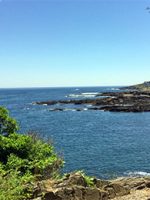 See All York, ME Attractions 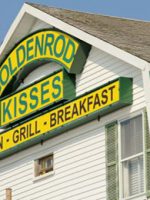 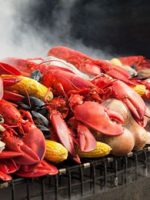 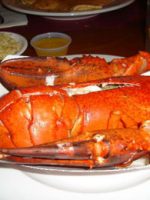 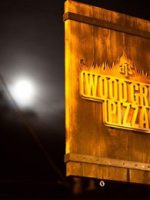 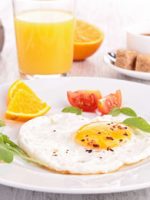