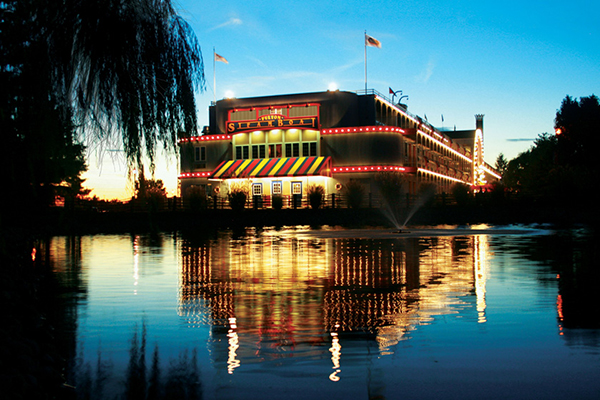 Fulton Steamboat Inn
The Fulton Steamboat Inn, located in Lancaster, Pennsylvania, resembles a steamboat both inside and out, and is even situated on a lake. Guests — referred to as “passengers” — stay in nautical- or Victorian-themed rooms, located on three “decks”: Promenade Deck, Observation Deck and Sun Deck. Children (“Junior First Mates”) receive sailor hats upon arrival, and enjoy free ice cream at the onsite restaurant, Huckleberry’s. 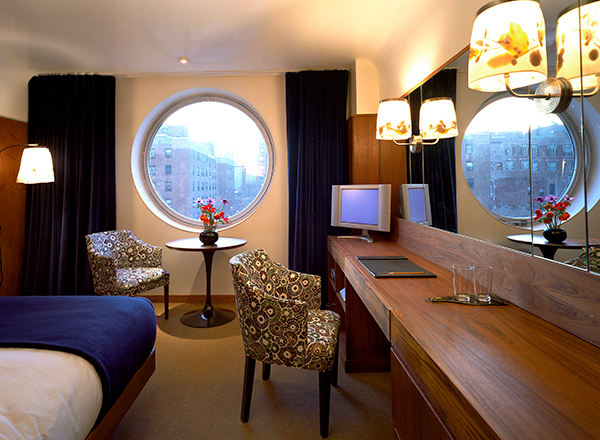 The Maritime Hotel
Guestrooms at The Maritime Hotel in New York City make guests feel as though they’re on a cruise ship, with circular windows that look exactly like portholes. Guestrooms also feature free Wi-Fi, and there’s an onsite restaurant by Mario Batali. 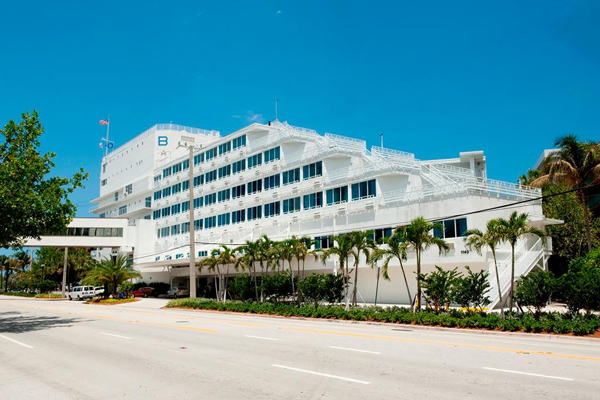