I would say that the building is almost at the point of no return. Huge gaps on side and bottom of the door to the point I could see outside. I would not recommend unless you are desperate. Very surprised LaQuinta would put there name on this place. I normally think of La Quinta as clean, safe, decent place to stay, but this place is past its prime.

Not quite the worst hotel I’ve stayed in .... but close

My “deluxe” room (232) was said to be the best in the hotel, as it had recently been “remodelled”; to judge by a couple of the other rooms I saw, that is probably true - certainly better from within than from the outside. Pretty well-equipped, too, with a refrigerator, microwave, iron & ironing board, and a coffee machine (albeit badly in need of rescaling).

However, I was unable to take a shower during my 2-night stay, as I was unable to switch the control from bath to shower. Three different staff members (including a maintenance man) had a look at it and declared the control to be defective; only on the morning of checkout did a member of the housekeeping staff manage to work out how it functioned! Her visit was shortly followed by that of a maintenance man, who again declared the control defective: I had to show him how it worked! It transpired that, as a result of the “remodelling”, the room had been fitted with a shower control different to that installed in any of the other rooms! If the staff didn’t know how it worked, what chance did an overseas visitor stand? I have claimed a gratis night under Wyndham’s “100% Satisfaction” guarantee, but have been ignored...

Worst of all, perhaps, was the “continental breakfast”, with single-use plastic plates, bowls and cutlery, and plastic-wrapped, individual portions of high-carb, high-sugar food. Fortunately there’s a diner close by! 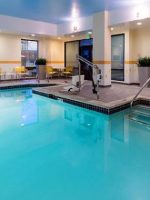 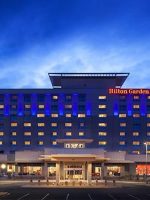 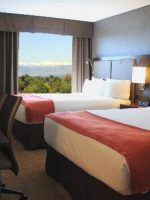 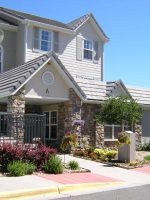 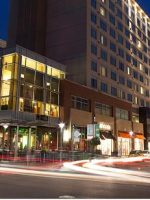 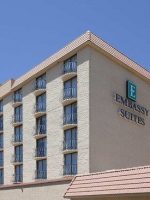 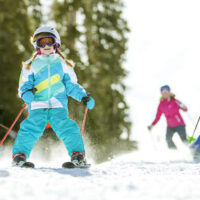 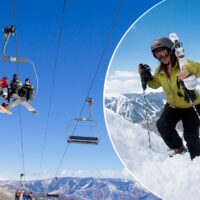 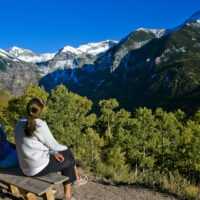