The Manhattan NYC has a central location in the city. It is only one block north of Penn Train Station and offers easy walking distance to Times Square, Fifth Avenue shopping and the Empire State Building. The hotel’s concierges are quick to help guests find their way around the city. Manhattan NYC is a renovated hotel from 1929, and much of the “Old New York” style is still present in its bronze accents and sparkling chandeliers. The room choices span from guestrooms to two-bedroom suites and all come with mini-fridges and can sleep up to six.

Niles New York City Bar and Restaurant, a swanky American eatery, is located right next to the lobby. This hotel offers incredible pet-friendly and family city tour packages. Your kids will be ready to take on the city with Manhattan NYC’s complimentary backpack stuffed with travel accessories, like a digital camera, scrapbook with city stickers and a deck of adventure cards!

From Good to Great

First time at the Stewart Hotel and must say that the foyer is quite impressive. Checking in was efficient and we made our way to our room. I'll be honest and say, it wasn't quite what I was expecting for a 6 night stay and proceeded to speak to the Front Desk Manager, Andrew. Andrew and his colleague Maurice without hesitation, proceeded to do everything they could to find us an appropriate room. For two of us who work in different service industries, I could not ask for a better way to have assisted us. I am looking forward to the next 6 days of our stay at the Stewart Hotel

We had booked an extra-large room, advertised at 410 sq ft, with a photo showing an attractive, spacious room. What we got was a room that was as long as in the picture, but only half as wide. But the worst thing was the tiny bathroom - literally a toilet cubicle with an attached shower alcove. When we complained that this was not the extra-large room we had booked, we were told that the hotel was full, but that we could move the next day if we wanted - provided we would be ready to check out before 12 and check in again after 4. The next day at 12 we asked to see the proposed new room, to make sure it would be adequate. We were told by the shift manager that it was not possible, as the room was not ready yet and hotel rules precluded showing an unmade room. No amount of arguing could convince the manager - internal hotel rules were more important than satisfying a disappointed client. We therefore decided to move to a different hotel, which was met with indifference. The real unpleasantness began when we received the bill: $ 625 - the full amount that would have been due for the XL room we had booked, plus a surcharge for the top floor. Again a lot of arguing - in the end the surcharge and a service fee (a total of $ 75) were dropped. As they had already taken the money from the credit card, there was not much I could do, and so (being also unfamiliar with local laws) I gave up. A pity, as the hotel has a stylish lobby, and the food at the restaurant was also good. 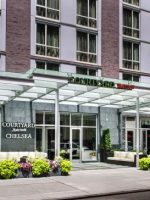 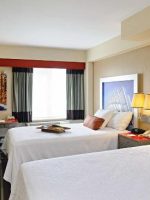 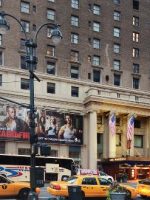 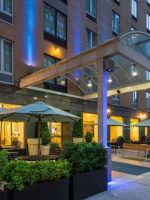 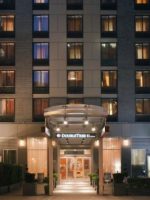 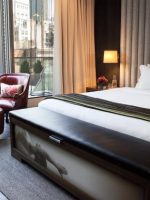 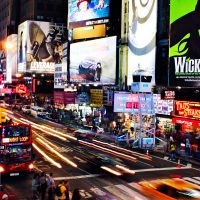 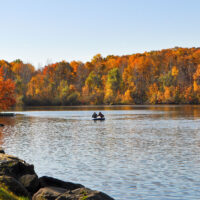