The State of the Cruise Industry Report, presented by the Cruise Lines International Association (CLIA), announced an estimated 23 million people will cruise in 2015, an increase of nearly 1 million over 2014.

Citing a stronger U.S. dollar and more ports of call, travel agents in North America have reported a heavy increase in cruise bookings. The top cruise destination for travelers remains the Caribbean, with 35.5 percent of passengers visiting Caribbean ports. Mediterranean cruises account for 20 percent of the travel, with 11 percent cruising in Europe, 6 percent in Australia and New Zealand, and 6 percent in Asia.

To accommodate the growth, new cruise ships are debuting this year, including the 4,180-passenger Anthem of the Seas by Royal Caribbean, which will launch in April and sail from New Jersey. 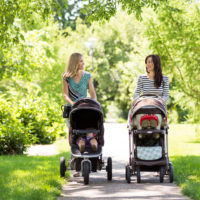 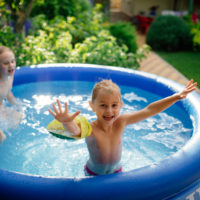 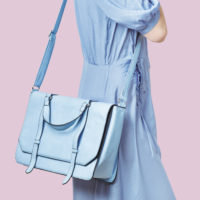