The centennial of the United States’ entry into World War I occurs this spring, and to commemorate the anniversary, the National World War I Museum and Memorial will host a special event on April 6, 2017.

The Kansas City-based museum and memorial, officially dedicated in 2004 as the national museum for WWI, will feature a national ceremony: “In Sacrifice for Liberty and Peace: Centennial Commemoration of the U.S. Entry in World War I.” The event will include veterans, military leaders, state governors, congressional leaders and the President of the United States, Donald Trump.

The ceremony will including special readings, U.S. aircraft flyovers, a military band and ceremonial units.

“It’s a fitting tribute to those who served in the Great War that we commemorate the entry of the United States into World War I in the very same place where millions of visitors from across the world have paid tribute for nearly a century,” said National World War I Museum and Memorial President and CEO and World War l Commissioner Dr. Matthew Naylor. “The National World War I Museum and Memorial is committed to remembering, understanding and interpreting the Great War and its enduring impact and this event underscores how this calamitous conflict continues to significantly affect everyone to this day.”

Additional details for the event will be released in March. 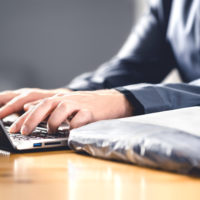 9 Companies That Will Replace Your Kids’ Stuff for Free 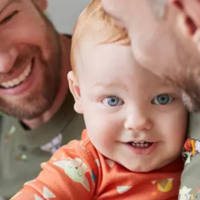 9 Halloween Pajamas for Kids (and the Rest of the Family, too!)