As Disney’s new live-action re-release of “Beauty and the Beast” is generating buzz, its cruise line has announced it will debut a new musical production aboard its ships, inspired by the yet-to-be-released film.

“Beauty and the Beast” stage show will feature a theatrical experience in the 1,340-seat Walt Disney Theatre with elaborate sets, talented Broadway performers, and outstanding choreography. Dynamic scenery will be created with high-definition projecions. Of course, beloved songs from the award-winning musical duo of Alan Menken and Howard Ashman will complement the show, along with a few new songs specifically for the production.

“Beauty and the Beast” will debut on Disney Dream’s Nov. 6, 2017, Bahamas cruise and will continue on its three- and four-night sailings. The live-action movie premieres in theaters on March 17, including all Disney Cruise Line ships. 14 Unique Advent Calendars for Everyone in Your Family 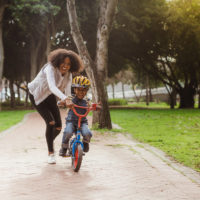 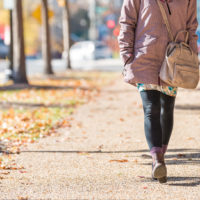 The 10 Best Fleece-Lined Leggings For Fall