Located minutes from Sundance, the Residence Inn Provo offers families a comfortable and friendly place to stay. With more than 100 rooms, the hotel offers one- and two-bedroom suites with full kitchens and refrigerators. Enjoy flat-screen TV’s, an extra sofa-bed in every room and free Wi-Fi. The hotel also has a pool and complimentary breakfast. There is free parking and the hotel offers guests a shuttle service to and from local activities and attractions.

We stayed at this hotel when we attended a game at the BYU stadium. It was so nice to be able to just walk from the hotel to the game without having to worry about where to park. The free breakfast had plenty to choose from. Friendly staff. The hotel room was fairly clean, could use a deep clean though. I wish there were more plug ins near the bed. Everyone wants to plug in their phone to charge at night by their beds, unfortunately not all hotels have updated to accommodate this.

Trip to Provo to send my son to MTC

I am in Provo quite frequently as I have kids who have and are attending college in town. I have stayed at all the various Marriott's and I have stayed at this location, previously. (I am a Marriott Gold member, so I choose Marriott when I travel)
This particular trip was a sad experience and we will not return to this hotel again. We drove to Provo from California to take my son to the MTC. As we were packing in the morning, my son gave me his Airpods to take home for the next two years. I placed them on the table as we were zipping up the suitcases. I realized as we were driving back to California that night that I had left them on the table. I immediately contacted the Residence Inn and informed them of what had happened. I was told that they would have the housekeeping manager contact me first thing in the morning. I received no phone call, so I called again the next day and they said they would find the manager and get back to me. Again.....no return call. I called again in the late afternoon where I was told that "inquiries into lost items take at least 3 days". I checked out less than 24 hours earlier and I am so confused why it would take 3 days? I was put on hold and told they did find the manager and he could not find the Airpods.
I would love to believe that the entire housekeeping staff has integrity and that they would not take this item, however we know we left them sitting on the table. It was our mistake to walk out without them, however they should have been returned when found. This is a material item that can be replaced, however it is disappointing because they were our sons. Somewhere along the line, integrity was lost. 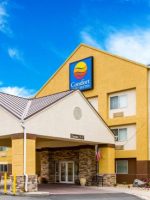 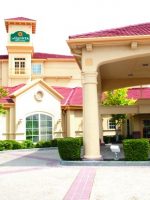 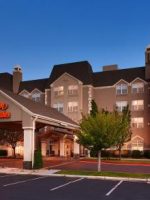 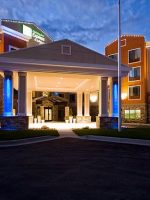 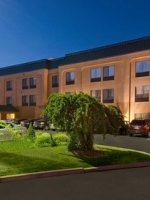