SpringHill Suites Savannah Airport is a nice spot for families with kids to go. This hotel is within 10 miles of the Green-Meldrim House, Mighty Eighth Air Force Heritage Museum and Andrew Low House. A few other attractions include the 6th Sense World/Sixth Sense Savannah Ghost Tours and Massie Heritage Center. This 3-star hotel has 92 suites, a fitness center and swimming pool.

Worst Marriott ever stayed in

The room was dirty. The mattress old. The worst room ever for 2 nights. Never cleaned or made the beds. Since we used rewards points, we felt they gave us the worst room. The floor in the bathroom was dirty. Shampoo and conditioner for only 1 person. Needed vacuuming. Furniture and bedding shabby.

Exasperated with this (lack of) customer service

My family & I (14 in total) booked to stay here 3 nights on a little family vacation. On the 2nd night there someone had the hall smelling like marijuana and the following happened.
(still waiting on some sort of refund...)

My brother had ordered food from DoorDash at 1am and the next thing he knows there is a "manager" (we later discovered the title was self-given in the moment) with 2 police officers wanting to "escort them off the premises." This was before any vetting of her own was done on the matter, we figured out later she lied on the Door dash person to make this false claim. My brother gave the officer permission to come in and check in which the officer went in and confirmed it wasn't from that room.

The following morning staff went to my brothers room and asked if they needed anything quite early (before 8:30), he responded towels. ...No towels were delivered from 8am -12 pm and we (my family) left around noon (note-this is after the staff typically makes their morning rounds), when we returned the towels had been placed in the room after they had ALL morning to deliver the towels, why wait until everyone is gone to enter the room you believed drugs were in?

The following morning we talked to staff who said we would get a some sort of refund the morning of checkout, 2 days later nothing. and no one has followed up with any of us. As there are plenty of competitors around them, the next time we will gladly spend our time and money there instead. 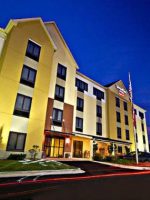 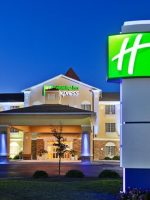 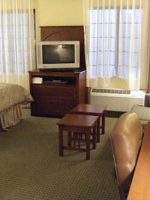 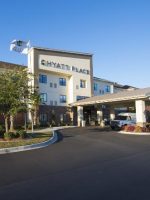 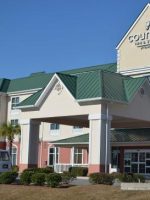