We arrived late in the evening and eventually found this motel. Our allocated room was large enough with two double beds and while it appeared a bit tired looking it certainly did the trick and was clean and comfortable. There was a patio sliding door which opened out onto a lawn and if you wanted you could make use of the of the BBQ equipment that was dotted around.

While both pools were out of action when we visited towards the end of September, I did use the hot tub and it was lovely. We used the complimentary bikes/helmets on the cycle path behind the motel to go into town. No bike locks needed around here, we were told not to worry as our bikes would be safe if left unattended and they certainly were!! Also, as the motel was not particularly busy for the 3 days we were there, we were told that we did not need to rush back for the regular time limit for the bikes. Tennis court and lots of equipment and films available to borrow from reception which were nice added touches.

The motel was close enough to walk into town along the path and there was a number of restaurant/bars that backed onto this route as well, which meant you could have a drink without worrying about driving.

Complimentary breakfast of drinks/yogurts/fruit/breads & cakes were available each morning in a small breakfast room, which you could also take back to your own room to eat.

We certainly would book this accommodation again as it was in a good location and was exceedingly good value.

I love this place...and it's a great central location to visit the area.

I really enjoyed my stay in VT and the Stowe Motel & Snowdrift. It was a great launching point to visit Smugglers Notch, Stowe Village and many other local attractions such as Ben & Jerry's. Additionally it was a short drive to Burlington VT and Lake Champlain. I will visit again, I'm sure. Lee at the front desk was kind and helpful with our check in and follow up questions I had. 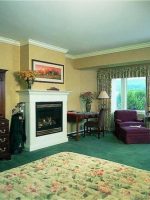 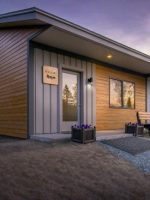 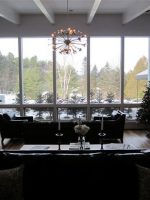 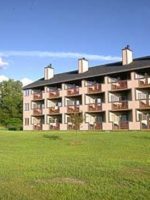 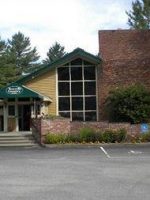 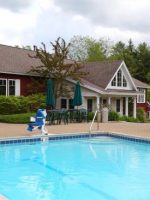