An ancient meeting place of Native American tribes, an immigrant hub and the largest French-speaking population in the West, the Canadian prairie city of Winnipeg has an abiding sense of diversity, deep roots and the kind of global ingenuity that creates matchless ideas. It’s the proud hometown of Winnie the Pooh and Canadian rock band The Guess Who, and that right there might explain the eclectic appeal.

The city offers plenty of activities for families with diverse interests, both urban and wild, and you’ll be thoroughly engaged by what you find to do and see in Winnipeg with your kids, a place brimming with marvels for us all. 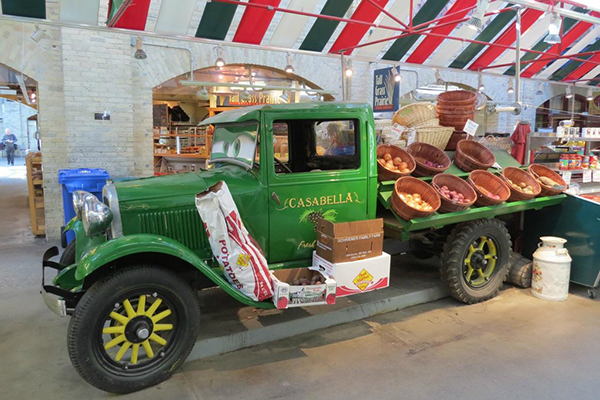 The Forks National Historic Site
The Forks National Historic Site of the Red and Assiniboine Rivers is an eons-old historic meeting place, an urban sanctuary, and a favorite for foodies and shopaholics. With restaurants, boutiques and a splendid indoor market, there are oodles to look at and plenty of green space to roam. Don’t miss the Sugar Mountain Express, housed in a restored 1920’s rail car with everything from nostalgic treats to the latest in candy couture. My family rented a pedal-powered buggy contraption for six and looped over the spectacular nearby Esplanade Riel Pedestrian Bridge to Winnipeg’s French Quarter, St. Boniface, and back again. 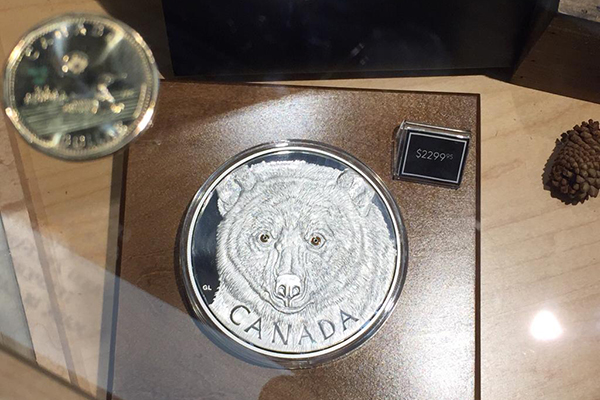 The Royal Canadian Mint
It’s totally worth the price ($6 for adults, $3 for kids 5 to 17) to tour the surprisingly fascinating Royal Canadian Mint. Housed in a gleaming 110-foot glass tower and surrounded by the flags of 75 countries whose money is minted inside, the Mint produces more than 55 billion coins for Canada and the world. See how massive strips of metal meet 50-ton presses to produce more than 1,000 coins per second. Find out your weight in gold, platinum or other precious metals, and buy a “blank” and watch as a machine stamps it into a nifty keepsake. A must for coin collectors, the Mint best holds the attention of kids 8 and up. Your kids won’t look at the modest quarter the same way again, and you won’t either. 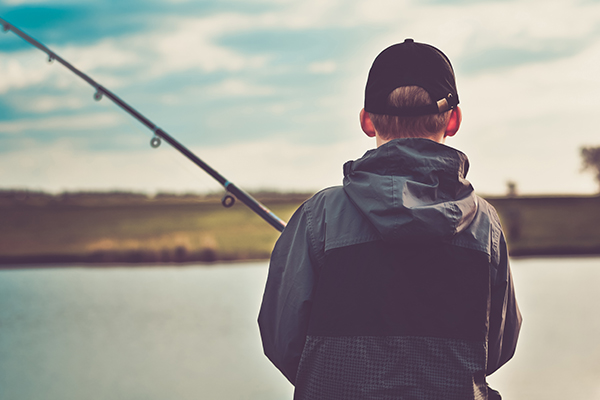 Fishing for Monster Catfish
Each member of our family can now proudly say we are master anglers, thanks to Todd Longley, the long-haired, tattooed, “rock n’ roll fishing guide,” who showed us a good time catfishing on the Red River just outside of Winnipeg. Fabled for its monster cats, the Red River teems with the hefty “beauties,” but you still have to know where to find them. Thankfully, our guide is a Catfish Whisperer, not to mention hilarious company and great with kids. We each caught two master angler catfish (34 inches or more in size), with our 9-year-old daughter hauling in (with help) a whopping 37-inch catfish. A four-hour tour costs around $400 for a family. 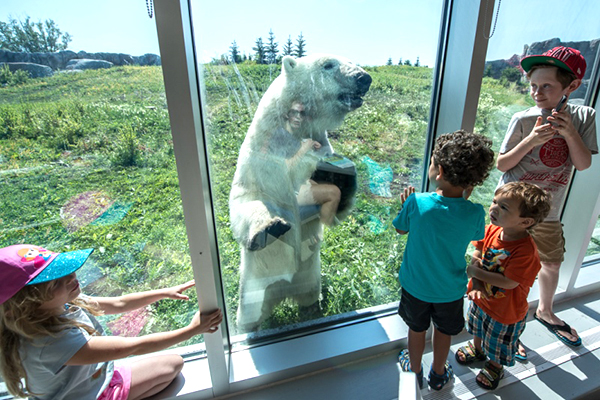 Journey to Churchill at Assiniboine Park Zoo
Churchill, Manitoba, is the “Polar Bear Capitol of the World,” and is a 48-hour train ride from Winnipeg. Thankfully, you can skip the trip to the Arctic and see the next best thing: the Journey to Churchill exhibit at Winnipeg’s Assiniboine Park Zoo. At the exhibit, which opened in the summer of 2014, rocks, tundra wildflowers and scrubby bushes mimic the subarctic habitat that flourishes in Churchill. The “landscaping” is decidedly legit, which adds authenticity to the largest and most comprehensive arctic life zoo exhibit in the world. Not only did we gape in awe at Kaska and Aurora, the two young polar bear pals who splashed and frolicked for 45 minutes in the underwater viewing tunnels, but we also learned about ways we can help save these magnificent bears from extinction. Arctic seals, foxes, hares and wolves are fun to watch, too, but the roly-poly polar girls stole the show and our hearts. Zoo admission is $18.50 for adults; $14.81 for youth, 13 to 17; and $10 for children 3 to 12; kids 2 and under are free. 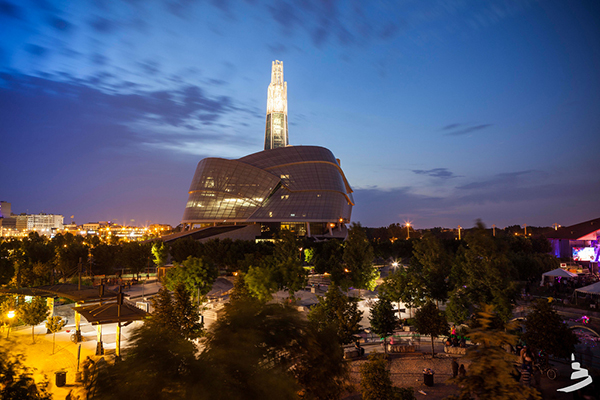 Canadian Museum for Human Rights
It’s safe to say there is nothing like the Canadian Museum for Human Rights (CMHR), which opened in September 2014. First, there’s the architecture. An iconic glass “cloud” envelopes the building, evoking dove wings, and luminous ramps of alabaster zigzag up to the Tower of Hope. The design sets world standards for universal accessibility, surpassing the Smithsonian. Second, there’s the concept. This is the only museum in the world entirely devoted to exploring human rights as an idea. Can families wrap their minds around such a lofty notion? Absolutely. The CMHR invites children to participate in the conversation about erasing barriers for all. Exhibits explore women’s rights, labor rights, children’s rights, disability rights, racism and the struggles of various ethnic groups. We were blown away by the building, storytelling, immersive multimedia and digital interaction. More importantly, the ideas expressed, like peace, justice, and lasting change, made a deep impression. Adult admission is $15; youth ages 7 to 17 are $8; and a family with two adults and up to four children is $42.

These kid-friendly activities in Winnipeg will keep your whole family entertained. On a trip like this, you can enjoy all that Manitoba’s capital has to offer — and you’ll learn a little while you’re at it.