History, scenery and wonderful food, along with the hustle-bustle of Bay Area commuters merge in this working ferry terminal and busy marketplace that’s a short walk from San Francisco’s Union Square. Originally opened in 1989 for ferries traveling into the city from points north and east, the Ferry Building was later rendered obsolete after the construction of the Golden Gate Bridge in 1936 and other roads helped make cars the preferred form of travel. But San Franciscans gradually came to their senses and realized that having an afternoon cocktail while riding a boat home from work across a shimmering bay might be preferable to sitting in traffic. In recent years, amid a surge in ferry travel, The Ferry Building was refurbished as a market full of locally grown produce and locally produced cheeses and wines, flower stores, chocolate boutiques and fine restaurants. There are multiple ferry terminals in San Francisco but only one Ferry Building. It’s located where Market Street meets the Embarcadero, by a long stretch of waterfront that’s also recently been overhauled with walking paths and bike trails that look over the East Bay. The Ferry Building is open from 10 a.m. to 6 p.m. weekdays, 9 a.m. to 6 p.m. on Saturdays and 11 a.m. to 5 p.m. on Sunday but sometimes stays open later for concerts or other events. 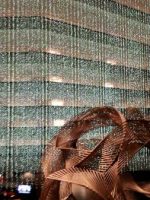 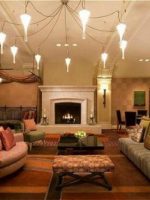 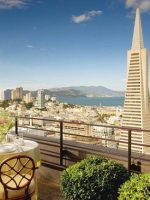 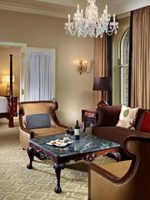 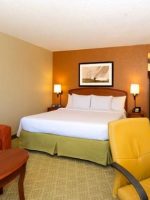 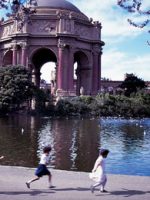 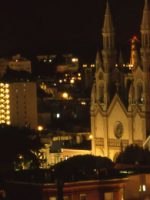 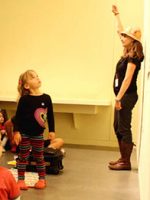 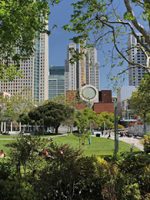 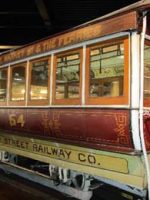 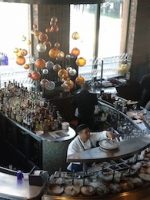 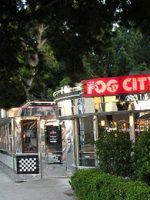 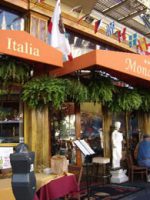 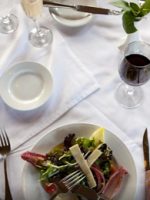 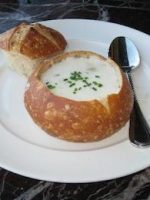 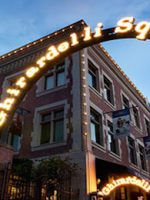