The zippy, scream-inducing LEGO Technic Coaster is a top attraction for older kids. With the Aquazone Wave Racers, you can dynamically “power ski” along water (the loud boom emerging next to the racers may be startling for young kids), and the Bionicle Blaster is dizzying fun. But what helps make this zone unique is its non-ride attractions. In the Build and Test room, kids can construct their own LEGO vehicles and then test them on tracks. The DUPLO Play room is perfect for toddlers, with its vats of big DUPLO bricks.

If “Makuhero City” means anything to your kid, he or she will jump at the chance to see the LEGO Hero Factory, where he or she can build their own villain-fighting heroes. When we visited, LEGO Mindstorms offered a robotics class for kids age 9 and up, reserveable by signing up in person for a later class. Other attractions include an Xbox Family Game Space and 12-minute 4-D movies that play at scheduled times throughout the day at the LEGO Show Place. 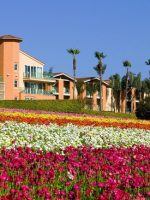 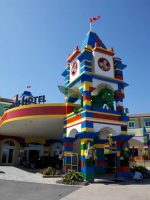 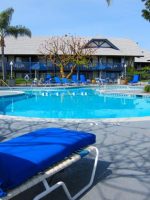 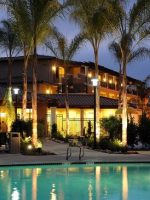 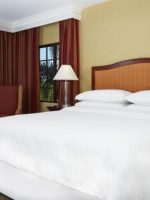 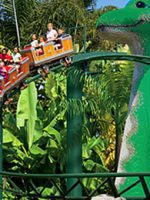 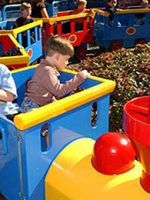 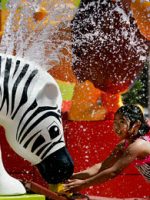 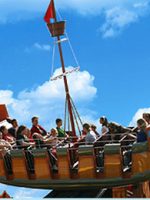 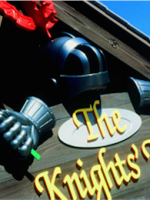 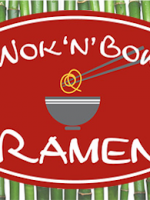 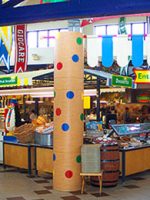 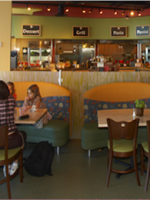 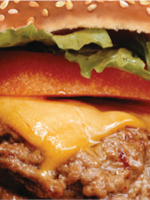