From pop-gun battles and limbo contests to the chance to dress like a pirate from head-to-toe, its non-stop fun aboard the American Star, a replica of a period sailing vessel on Perdido Bay. Two-hour seasonal pirate-themed cruises include a brief review of nautical terms and pirate lingo along with a history of treasure in the area, but don’t worry if your kids miss some relevant facts because they’re busy having tons of fun. Soft drinks and a treasure hunt are included in the cost. Bathrooms are on board. 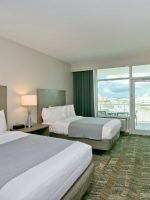 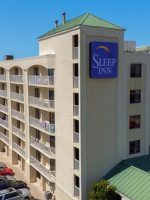 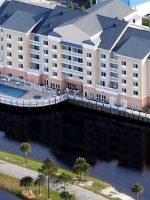