Home of the Tincaps Minor League baseball team, Parkview Field is situated in downtown Fort Wayne and is open to the public even when there isn’t a game. Named after Johnny Appleseed (who wore a tin bucket as a hat and is said to be buried in Fort Wayne), the minor team was formed in 2009.

Tincaps games and Parkview Field are more about the overall experience than just the game itself, and everything is family friendly, even down to the music that is chosen. Day games are popular and night games in the summer offer fireworks displays on Thursday, Friday and Saturday. There are 70 home games played from April to Labor Day and numerous themed nights, like Star Wars, Disney princesses and Christmas in July, are always taking place. There’s a rock climbing wall, walking path and batting cages to enjoy along with varied entertainment during the games.

Dining
Numerous concession stands, food carts and restaurant options can be found within the ball park. 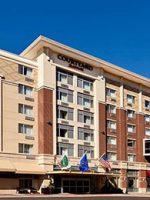 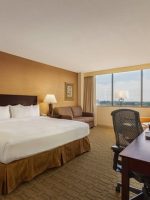 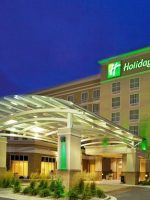 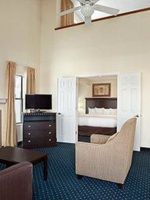 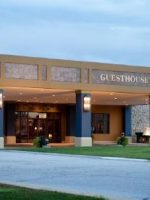 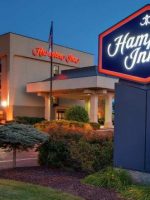 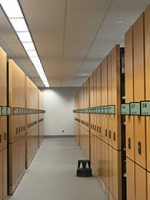 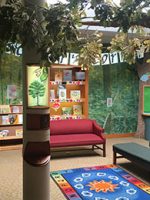 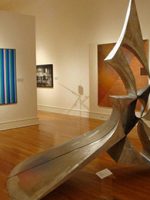