It’s rather refreshing on a hot summer day in Branson to stand beside a 100-foot tall iceberg! The towering iceberg and the imposing ship, built to half scale of the original, can’t be missed standing in the middle of the Ozarks!

Each visitor to the museum receives the name of a real passenger on the Titanic and doesn’t learn their fate until the tour ends. Kids get to shovel coal into a boiler, send an S.O.S. and touch a real iceberg. Among the displays are 400 original artifacts, such as deck chairs and life jackets. The First Class dining room features an exhibit from the 1997 blockbuster movie, Titanic, including wardrobe items from Kate Winslet and Kathy Baker. Bring a hanky for the exhibit on the pets and other animals that went down with the ship. 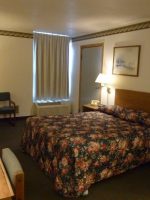 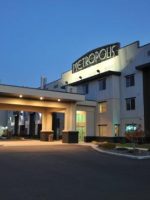 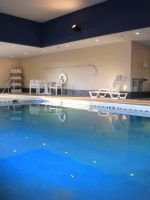 The Lismore Hotel Eau Claire – a DoubleTree by Hilton Hotel 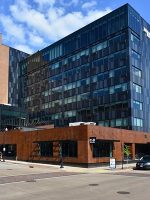 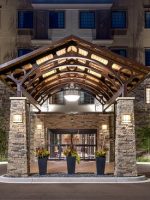 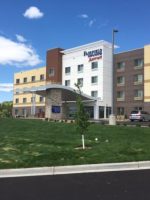 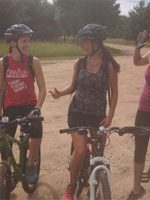 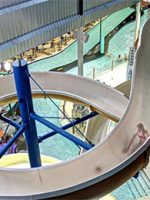 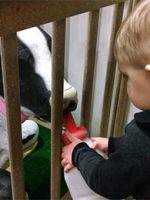 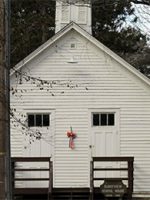 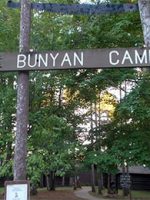