The United States Holocaust Memorial Museum is a specialty museum, in Washington, D.C., dedicated to preserving the memories of the lives lost and families torn apart by genocide during World War II.

More so than that, it serves as a haunting reminder that the mere ideas of hate, prejudice and bigotry can turn the world into a horrible place — unless people are willing to stand up for freedom and peace. Its exhibits are profoundly moving and inspiring, and their lessons are strong and impacting.

The museum’s permanent exhibition, The Holocaust, spans an entire three floors of the building, and gives participants an in-depth look into three main parts of the horrific struggle: “Nazy Assault,” “Final Solution” and “Last Chapter.” In its entirety, the exhibit uses more than 900 artifacts, four theaters, 70 video monitors and film clips — including eyewitness testimony.

This exhibit is not recommended for children under 11. 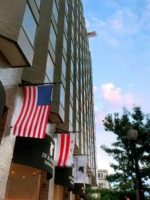 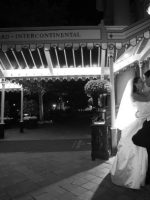 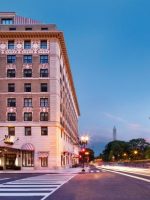 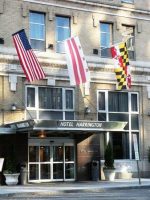 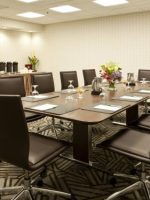 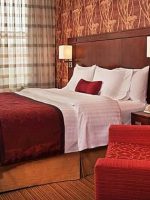 Bureau of Engraving and Printing 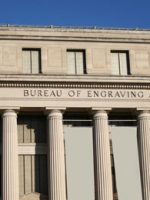 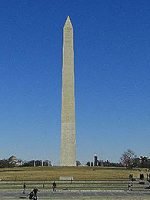 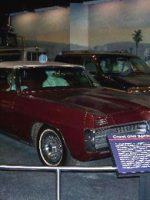 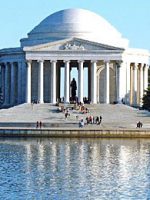 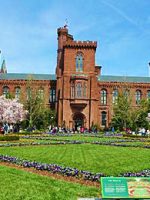 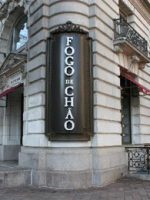 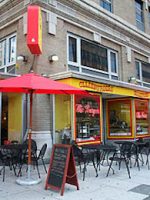 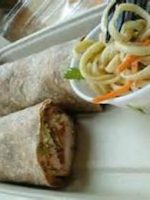 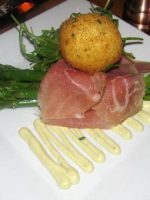 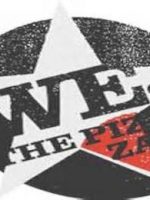 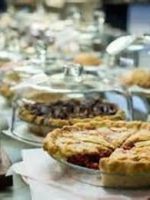