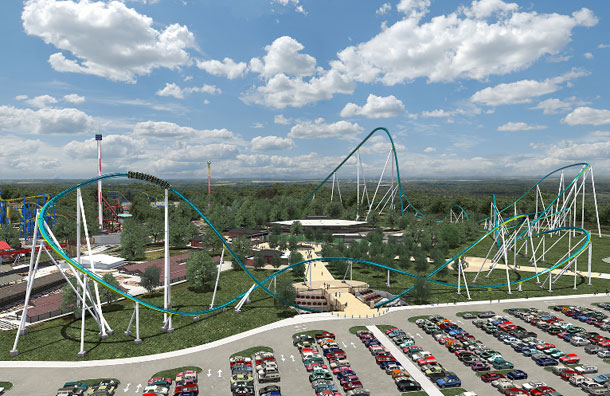 In 2014, we saw the debut of several roller coasters, including Dollywood“s FireChaser Express, a thrill ride for families, and El Loco in Las Vegas, a truly crazy (as the name translates) coaster. In 2015, there”s even more thrills on track. Get ready to dip, twist, twirl, rise, and drop on these rides, some of which are the biggest, fastest or first of their kind. 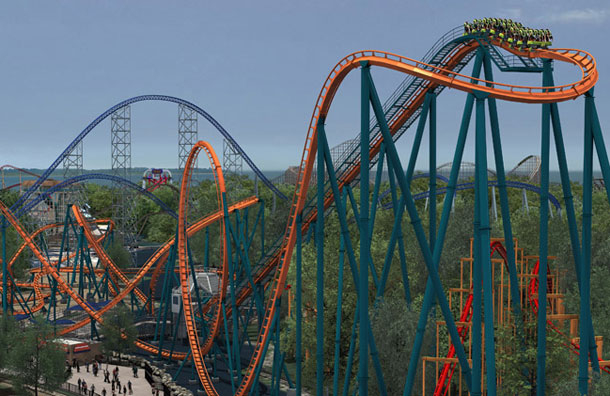 Height Requirement: 54 inches
Utilizing the former track of Mantis, a long-lived favorite at Cedar Point (it was there since 1996), Rougarou is taking over in a floorless experience that involves a 360-degree flat spin and figure-eight finale. The new ride reaches speeds of 60 mph and feature views of the Cedar Point skyline. 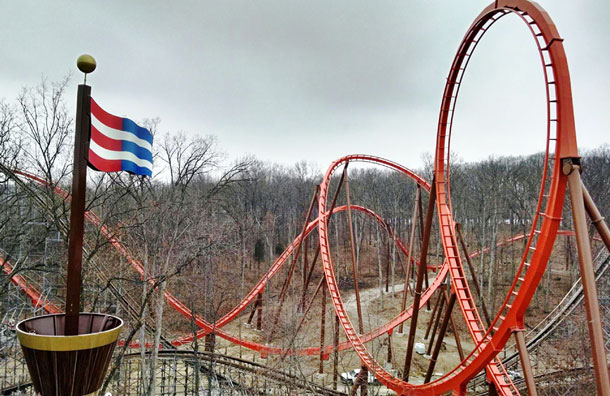 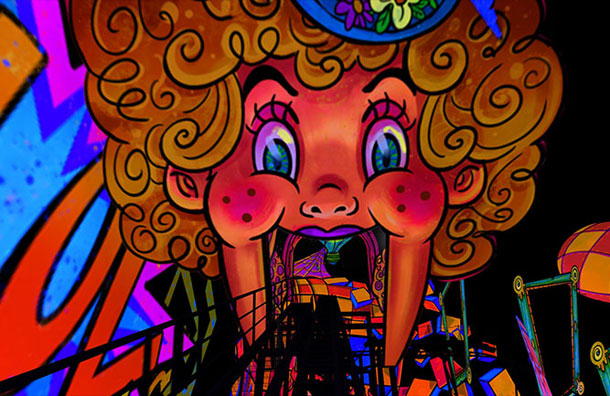 Height Requirement: 42 inches (with adult)
Hershey, Pennsylvania is already The Sweetest Place On Earth, but in 2015, Hersheypark entices families even more with the opening of Laff Trakk, America"s first indoor, spinning glow-coaster. Riders feel like they"re in a classic fun house as they spin 360 degrees at 40 mph. 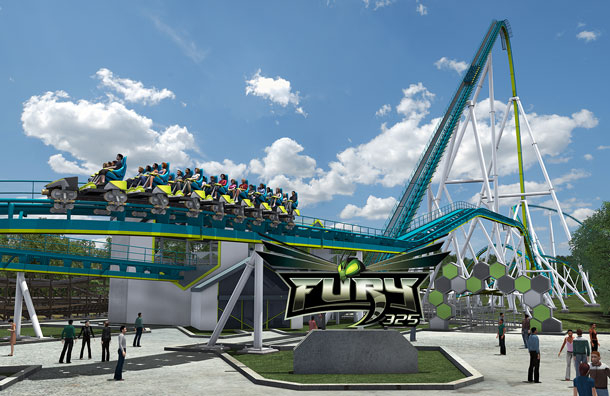 Height Requirement: 54 inches
In Charlotte, North Carolina, Carowinds has welcomed the world"s tallest and fastest giga coaster -- a coaster without any inverted hills. The ride, which embodies the attributes of an angry hornet, accelerates to approximately 95 mph as it begins with a 190-foot-tall barrel turn and high-speed S-curve, and ends with high-speed camel back hillsÃ¢â‚¬Â¦ before reaching a screeching halt. In case you"re wondering, Ã¢â‚¬Å“325Ã¢â‚¬Â stands for the height (325 feet) and duration (3:25) of the ride. 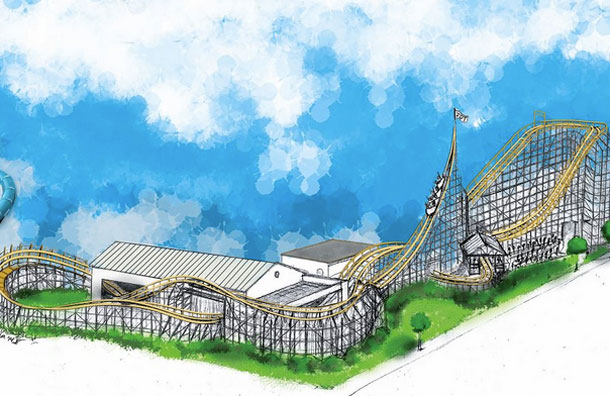 Height Requirement: 42 inches
Another small theme park -- this one near San Antonio, Texas -- ZDT"s Amusement Park has opened Switchback, the world"s only wooden shuttle coaster. Visitors are essentially able to ride the entire course twice -- upon completion, a track switch takes them back to the starting point. The new ride is inspired by Coney Island"s Switchback Railway, which was the world"s first roller coaster. Height Requirement: 54 inches
In 2014, Six Flags announced it would add new rides (including roller coasters) to each of its parks. Of all the additions, we"re most excited about Wicked Cyclone at Six Flags New England. It is the first roller coaster of its kind to have a 200-degree stall and two Zero g rolls. Plus, it features a longer running time than any other coaster in the region. 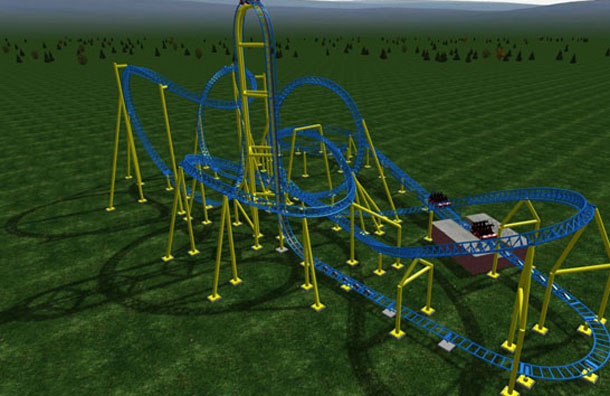 Height Requirement: TBD
A small, family-run park in Elysburg, Pennsylvania, Knoebels had only ever housed three beloved wooden coastersÃ¢â‚¬Â¦ until 2015. The amusement park has plans to add a steel coaster, called Impulse, which will feature four inversions, including a cobra roll and inline twist. It will reach speeds of 55 mph. 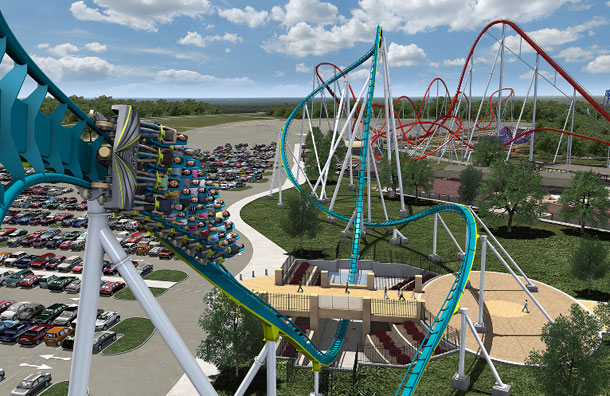