Situated within walking distance of the beach, Mahala Hasa provides sizeable villas tucked away within a beautiful natural landscape. All villas at the hotel feature fully equipped kitchens and private swimming pools. Villas typically accommodate couples, although an extra bed may be brought in for an additional fee. Amenities with families in mind include an in-room DVD player, free Wi-Fi and an indoor swimming pool. A variety of dining venues are located in the area surrounding the hotel. Other places located nearby include Seminyak Square Market, Canggu Club and Petitenget Beach.

Would not recommend staying here. Worst villa we have ever stayed in!

We arrived at Mahala Hasa Villas and after check in were shown to our room. As we arrived we entered our villa the first thing I noticed was a horrible smell. I opened the sliding door to the bathroom and nearly sick from the smell. The shower and toilet area smelled of sewerage and urine. The bathroom was mould ridden, the toilet seat was yellow, the shower not only had mould but it looked unclean, the bath was also yellow, the floors in the villa were scratched, the ottoman at the end of the bed was missing buttons, the chair to the desk area had a pretzel on it which was not from us, the tv did not work nor did the safe. I was left in tears while my husband laughed and said, "We are out of here" and for him to comment really says something. We went to reception and told her we were leaving the next day she asked why and explained. While a new room was offered we were not going to accept it after the state of the 1st room. To allow patrons into an unclean, unmaintained villa is really unacceptable yet, they refused a refund. I would definitely recommend other villas in Seminyak which offer a lot nicer villas and location. The pictures honestly do not depict the state the villas are in they need proper maintenance and cleaning. All I can say was we were shocked and disgusted and we were both glad to leave.

Do not stay here!

Do not stay at Mahala Hasa! The accommodation is extremely dirty and poorly maintained. The bathroom had not been cleaned, with significant mould build-ups in the shower and toilet. The bedsheets had numerous blood stains and potentially an infestation issue. The kitchen had masses of hair on the floor, including near the fridge door. Unfortunately the host thought that the Vila was in an acceptable condition which is deeply disturbing given the cleanliness issues. 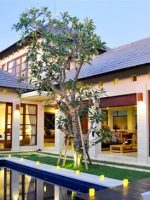 The One Boutique Villa 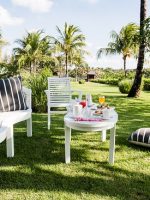 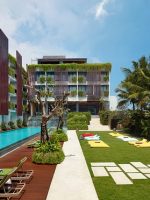 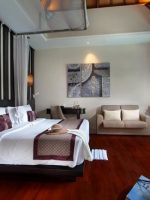 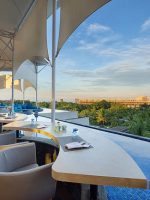 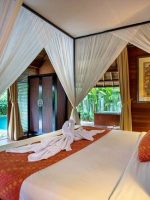 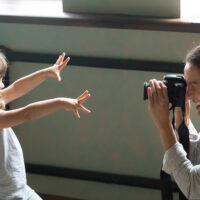 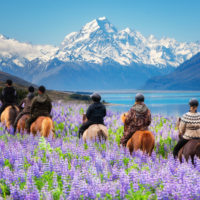 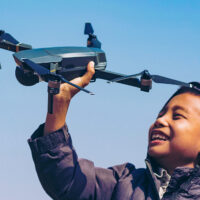 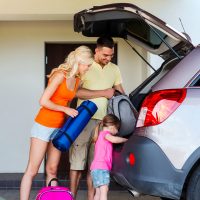