Located near the Lafayette Regional Airport, this hotel is also situated Acadian Village and downtown Lafayette. The Cajundome is also not far away. There is no need to leave any four legged family members at home when visiting Lafayette because this hotel is pet friendly. After a day of exploring the town, families can enjoy some quality time by the outdoor pool. The comfortable guestrooms feature a microwave, mini-fridge and a coffee maker. Complimentary Wi-Fi access can be found throughout the hotel so there is never a concern for kids or adults about staying connected to work, home or school. Families will love to kick start the morning with the free hot breakfast buffet that offers items like eggs, hot and cold cereal, yogurt, muffins and more.

If you are value oriented, like friendly service and want a little room to spread out, this is your hotel. Our family of four stayed overnight and was thrilled with the quality of hotel given the value. Our room had a separate seating area which was some needed room after being in the car all day. Breakfast was the standard fare but what we needed to get back on the road. The staff was very friendly too. If you want to be picky, it’s probably not for you but our family was very pleased.

We stayed for 4 nights. After first night, room was cleaned but no towels, face cloths, etc. were put in the room. No big deal. Got replacements at the desk. Every day after that, housekeeping NEVER came to the room. I went to the desk every night to ask why, and they would write it in a book for housekeeping to see the next day. On our last day there, I told the manager that our room had not been touched and we had to come to the desk every night, and he apologized and said they were short of help. I kind of laughed and told him I supervised people for years, and if the job wasn't getting done, I pitched in. And them I said, but you didn't! He denied being the General Manager, even though he sat in that office. He told me the GM would call me after we left, and nobody ever called. Attached are photos of the pile of towels, trash and all the mold growing on the bathroom ceiling.

I only think it is fair, though, to give credit to some employees. They have a 71 year old young lady that takes care of breakfast that is an absolute joy to talk to! Outstanding woman! Also, the evening desk clerk on 2 of the nights that showed us she was leaving the notes, and truly trying to help us. She was great also.

I almost forgot another reason I won't be back... the manager parks under the canopy when he is there, which is most of the time. Well, when we were leaving, it was raining pretty hard, and guess what! His car was in the only dry spot, so we had to load our car in the rain! Glad to know customers matter! 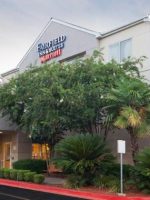 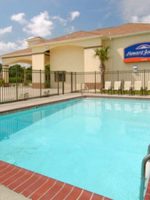 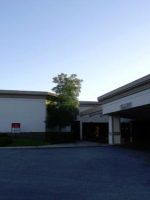 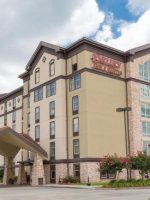 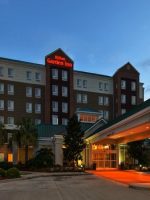 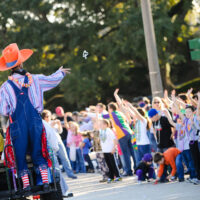 Mardi Gras for Kids: 9 Best Family-Friendly Celebrations in the U.S.