For families looking to bring their pets along with them while they visit Decatur, the Quality Inn Decatur is the place to be! This pet-friendly hotel has suites that can accommodate a family of four and their pet. Rooms come equipped with a microwave and coffee maker, and they also are connected to the hotel’s high speed Wi-Fi. Families will enjoy being connected in the suite as well as by the pool or hot tub. After beginning each morning with a complimentary breakfast, families can go into town only to return at the end of the day to free parking and a crystal clear, refreshing pool to swim in until dusk.

Bring your own towels

If you want to take shower ,get your own towels because you will not find them when you try to take shower
Sucks!!!!!! Nothing works , Internet never works, Fitness room equipment not in working condition , Non smoking Room has been smoked by previous guest i guess

On our cross country road trip, we've stayed in a wide variety of motels and hotels- some posh, many not. If possible, we prefer "park your car in front" first floor rooms. My husband asked the desk clerk for such accommodations, as steps are sometimes a challenge for me. She put us in a handicap room, which was unnecessary but fine. Oddly, the room had a bathtub, but not a walk-in shower. This would be problematic for a disabled guest.
But the real issue arose an hour after checking out. The hotel desk called and said we'd be charged $25 for the pillow we took, as reported by housekeeping. Now, we don't take as much as a sugar packet from restaurants. To be accused of swiping a pillow was appalling! I don't know where their housekeeping inventory broke down, but we assured the clerk that we didn't take their pillow, and we certainly weren't paying for it! The charge was on our credit card statement, then later removed. We received no apology from the Quality Inn. 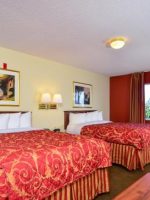 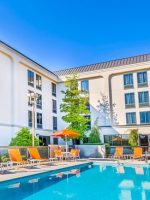 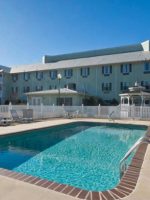 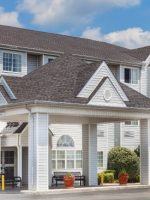 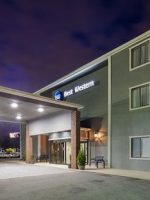 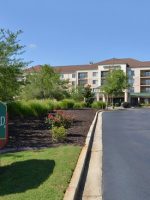 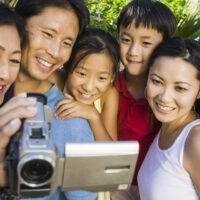 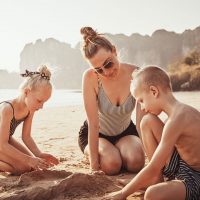