It’s not possible to visit Chicago without sampling a Chicago-style hot dog. (Mustard is allowed; ketchup is considered a sin!) Some of the best dogs in town can be found right outside of Wrigley Stadium, including Wrigleyville Dogs, which is just a block away. Wrigleyville has been serving up dogs every day since it opened in 1992. Also on the menu: gyros, beef and sausage sandwiches, and hamburgers. 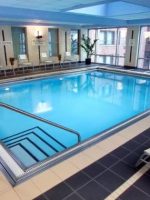 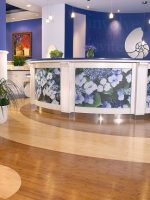 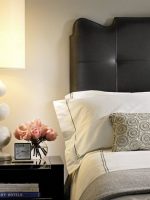 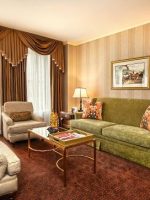 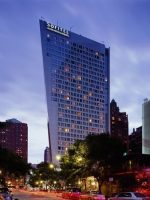 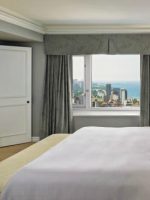 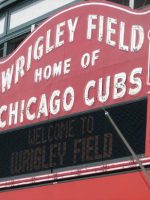 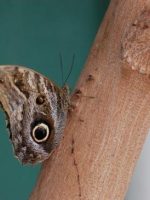 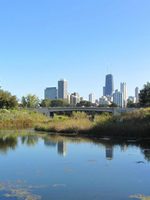 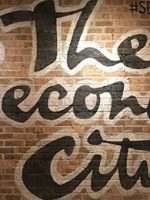 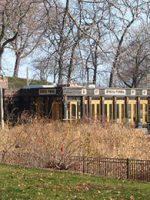 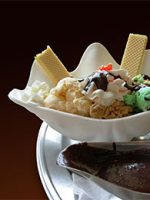 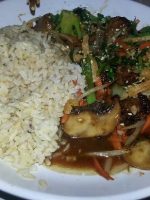 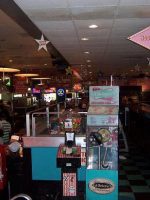 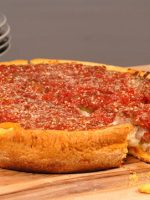