Conveniently located right by the Santa Cruz Boardwalk, the Best Western Plus All Suites Inn boasts comfortable accommodations and great service for families. Take advantage of your proximity to multiple dining, shopping and entertainment attractions. Check out the University of California Santa Cruz campus, or cruise the local wildlife. Suite-style rooms ensure you’ll have enough space to spread out and feel at home. In your room, you’ll find a mini refrigerator, microwave and coffee maker for all your snacking needs. The fitness center is a great place to fit in a workout on the road. Guest laundry is available to help take the stress out of packing. Start each morning fueled and energized with a free breakfast. The steam room is a perfect place to relax after a long day of sightseeing. An outdoor hot tub is located onsite for relaxing after a long day.

This was my second time staying at this hotel. The first time the only issue I had was parking because my group traveled in 2 vehicles and they only give one parking pass per room, even if your room can sleep 8.
This time was just 4 of us traveling in one car so I thought it would be fine. I was wrong...
Our room was in poor condition upon arrival but I didn’t think too much about seeing a dirty towel and an empty soda bottle on the counter, and used soap in the dish because people make mistakes, and the housekeeper probably just forgot to finish that area. Then later my husband, who was the first to use the restroom, said that there was urine and toilet paper left in the toilet. That irritated me a bit more. I let it go though and as my family started settling down in bed for the night, around 10pm, someone started to unlock and open the emergency exit door in our room. Totally freaked me out, we called the front desk and were told that security would be sent up to check it out. Never heard anything after that, but it made me start thinking that employees probably hang out in that room on a regular basis. One of them was clearly comfortable enough to try to come in at 10pm and with the soda bottle, toilet, and sink/counter area being left the way it was, they probably don’t have many guests stay in that room so it’s become a hang out.
If that’s not enough to turn you away, the first morning we went down for breakfast at 7am and there was nothing out. As we were waiting to see what was going on a younger woman came rushing in, late for work and started getting food out for the many guests waiting. This really made our day start later than we wanted.
I’m not normally one to complain but I’ve never stayed in a hotel and had a bad experience. I’m pretty good at letting small things go but I hardly slept due to being afraid someone would try to get in our room again. Time for corporate to do an overhaul of this hotel.

I stay at a lot of BW for work and enjoyed staying in a suite. It was fun knowing I had the room to spread out. I often travel with my own food so it was convenient to use the microwave and refrigerator.
I will be staying here again.
The parking garage is a bit small and difficult to use. Lots of compact spaces, not many compact cars. 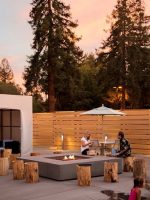 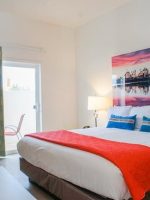 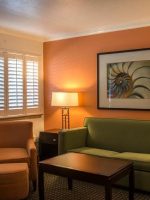 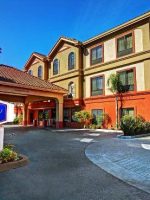 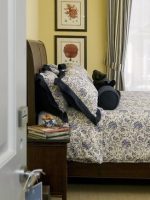 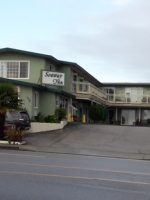